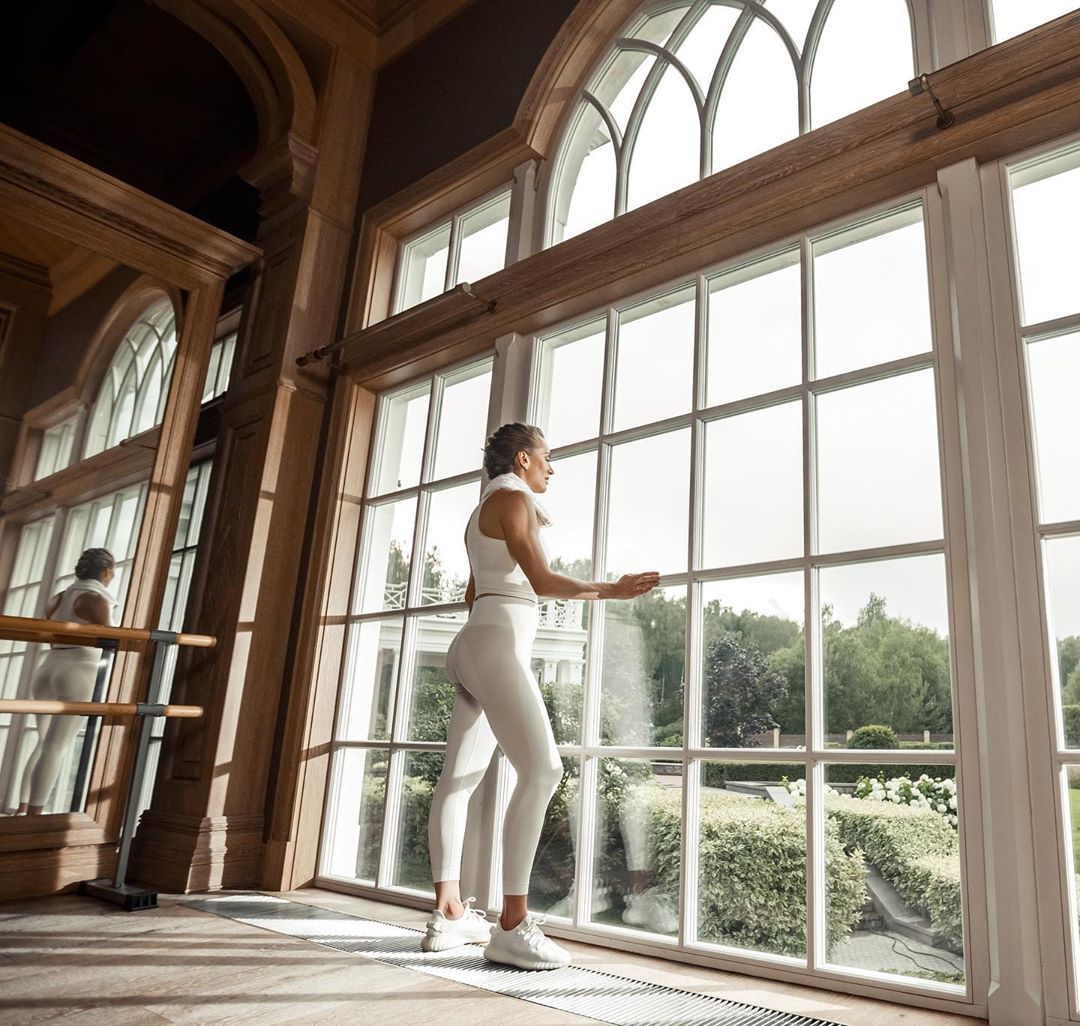 1. In the Dressing Room

The sleeveless emerald dress with shimmering gems across the waistline looked gorgeous on the model I'd seen wearing it online, but on me? It looked more like a skirt I had tried to yank up to my chest. My boobs spilled out, armpit fat hung over the side, and my waist threatened to burst the seams.

It was the fifth dress I had tried on. Each time, the same thing happened. I'd look in the mirror, see how fat I looked, and tried to keep from crying.

I was ready to bang my fist against the changing room walls when my phone rang. Brian's name popped up on the screen, so I swiped to answer it and said, "I'm done. So done. Don't even want to go to prom anymore."

"After all that time I spent working on your Promposal, you better go," he said playfully, trying to calm me down.

It didn't work. I mean, yes, his Promposal was adorable. Probably the best Promposal our school had ever seen. He was in show choir, so he gathered a few friends together and convinced them to sing Taylor Swift's Love Story to me. When they finished, he opened up a box meant for a necklace that held our prom tickets inside.

The memory should've been a sweet one, but whenever I imagined going to prom, all I could think about was how big I'd look next to him in pictures.

I wanted to ask him why he'd ask out someone like me over all of the pretty, skinny girls in our classes. Why he was even attracted him to me in the first place. Instead, I simply said, "I look horrible in all these dresses."

"There's a whole store full of them. I'm sure you'll find--"

"None of them fit. And the ones made for people of 'my size' are ugly. I hate them. I hate this. I don't want to go."

"And I don't want to hang up on you to run a mile, but coach looks like he's about to flip about me being on my phone," he said, and then made a kissing noise. "I'll call you tonight, okay?"

After another two hours of going store to store trying to find a dress, I gave up and drove myself home.

"You just missed Brian," my mother said as soon as I walked through the door. I could smell the hamburgers on the stove, but food was the last thing I wanted.

"He was here?" I asked. He hadn't mentioned anything about wanting to stop by. He knew I'd been out.

"Yeah, he just wanted to drop something off," she said. "He went upstairs quick and then left."

She plopped a hamburger onto a bun for me, but I lied and said, "I ate while I was out. Sorry. Should've told you."

I wasn't in the mood to talk on the phone again, so I shot him a quick text, asking about it all.

While I waited for his response, I walked to the bathroom across the hall to step on the electronic scale. I obsessively checked my weight everyday. The number on the scale barely changed, no matter how many salads I ate or crunches I did, so I always left the room feeling ugly.

But today, right before I stepped on the scale, I noticed what Brian must've done.

He covered the center of it, where the number was meant to go, with a bright pink post-it note that said, "Who cares?"

Underneath that, on the spot my feet were supposed to go, he'd written words in permanent marker: Pretty. Hot. Sexy. Gorgeous. Beautiful.

And even though I still needed to find a dress that fit, I finally felt excited for prom, because I knew Brian would think I was the best dressed girl in the room.

** That was a one-shot, so there won't be any more parts, but I hope you enjoyed it! And remember ladies, you're all beautiful!**