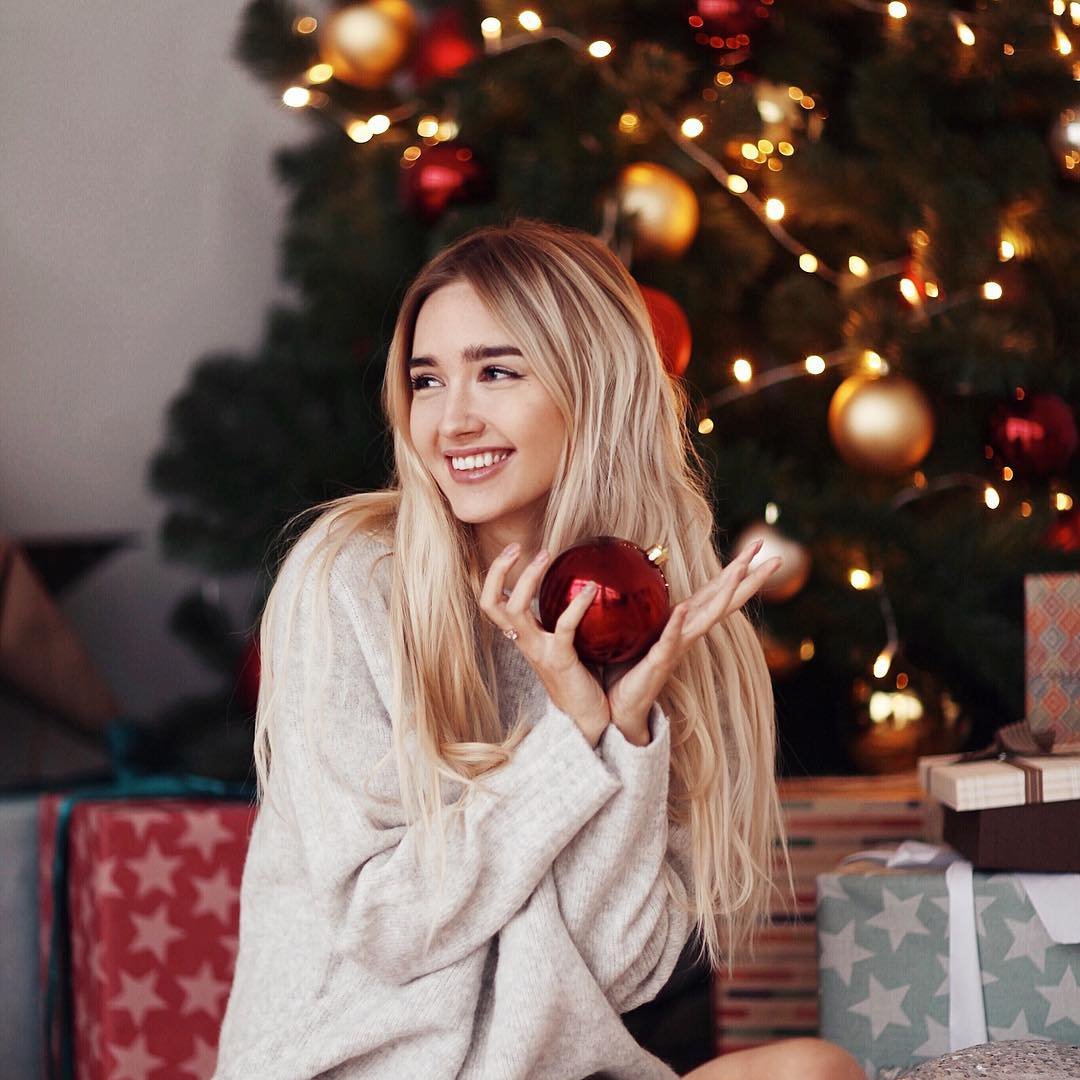 How many acne myths do you believe?! That sounds like a silly question, but at a recent skin show, I was utterly shocked by how many people really believed some crazy myths – and how many I’d been taken in by, too. Having acne is tough enough without all the misinformation, so here are the top seven acne myths, debunked.

This has to be one of the worst acne myths! While endless adverts aimed at teenagers with their first breakout might help convince you otherwise, acne isn’t a teenage problem. It’s true that more people suffer during puberty than at any other time, but the vast majority of people treated for acne are between 20 and 52. Don’t be afraid to seek treatment because you think it’s age-related – it’s most certainly not.

There are plenty of problems that will go away on their own, eventually. But acne isn’t one of them. Acne that’s left alone can result in scarring, so it’s always worth trying treatments. Start off with over-the-counter topical treatments, and if they don’t clear your skin up, make an appointment with a dermatologist. There is a whole range of oral and topical treatments that can control and heal your skin.

We’ve all been told that washing the skin more will ease acne – but it really won’t. Abrasive soaps and harsh skin cleaners have even been proven to irritate the face, stripping away natural moisture, and make acne worse. If you do want to try regular washing to ease acne, opt for a specialist face wash containing salicylic acid, sulfur compounds or benzoyl peroxide, which will soothe and calm the skin.

This one must have come from the same person who thought head lice only live in dirty hair. The truth is, acne and dirt are completely unrelated. Acne is caused by Propionibacteria acnes, or P.acnes for short, a bacterium that blocks pores and causes inflammation. This inflammation then results in spots and pimples. The only spots with a different cause are blackheads, which are caused by a build-up of sebum, a natural facial oil.

Okay, so there is a little bit of truth to this one. If you’ve got acne, it’s not a great idea to cover it in a thick layer of unbreathable make-up – but you’d find it difficult to find any, anyway. Most cosmetics are now noncomedogenic, meaning that they won’t make acne worse. There’s even cosmetics designed to help treat and cover acne, such as foundations containing salicylic acid, and tinted acne treatment products that work as great bases.

Step away from the steamer! While it used to be believed that heat may be a possible cure for acne, helping to empty the pores and kill bacteria, it’s since been proved that this isn’t the case. There’s now been a whole host of studies proving that steam and heat actually make acne worse, resulting in break-outs for most sufferers. Keep your skin cool!

This one seems to be logical, but is really one of the most dangerous acne myths. There are some light therapies that can be used to treat acne, although these have limited success for most sufferers. It seems some people have linked these therapies with tanning beds, which use UV lights, and the rumor began that tanning can help cure acne. The truth is, it can’t. Not only does UV light (both from the sun and from a sunbed) dry out skin, but it can also lead to premature ageing, and skin cancer. Chances are, your skin will actually rebel, rather than heal. If you want to ease your acne, see a dermatologist and discuss a chemical peel. This careful procedure unblocks the pores, without causing any additional damage.

If your skin is letting you down, make an effort to try a new treatment, or book an appointment to have it checked out by a professional. It’s very rare that no treatment at all will work, and there’s a whole variety of treatments being released each year to make treating acne both cheaper and easier, so let’s kick these acne myths to the curb! Have you got an acne treatment tip? I’d love to hear it!