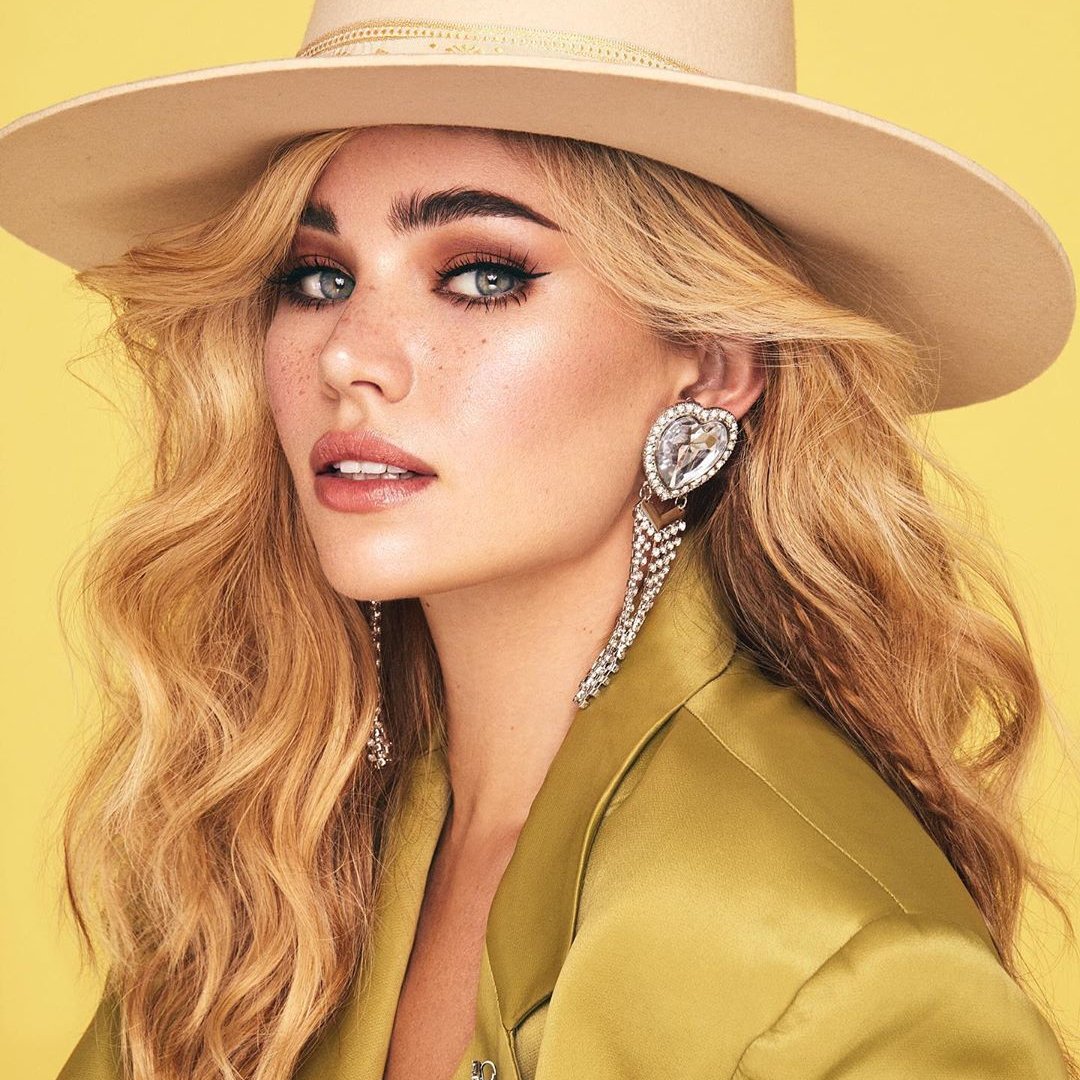 Back in the day, I was seeing this girl I met in college. After we had been together for a while, she asked me one simple question. She said, “What was your first reaction when you first saw me?” I was like, “Yo, this girl is cute!” Bad move. Why? Well, she started berating me because I didn’t say she was pretty.

What are these simple titles that so loosely define the way a woman looks. There are words like pretty, fine, cute, sexy, hot, beautiful and of course the coveted dark horse, ride-or-die chick.

This is a very difficult subject to write about. I agree, you should never put any label on a woman because they are all beautiful in their own ways. However, this young lady’s reaction can’t be ignored. She had determined that there was a specific difference in value between “cute,” “pretty” and all the other traditional compliments.

Of course, this is not based on a scientific study, but alas, here is what most guys think.

When we say “pretty” we are talking about someone so damn near perfect, they don’t look real. Think, Miss America. Nice to look at, but don’t really want to date. Keep in mind, this is about romantic relationships. This is not about telling your daughter or niece they are pretty. There is a difference.

When we think of “fine” we think of Halle Berry in her heyday. “Fine” women look good. They are eye candy so sweet, you get a tooth ache. Think, Scarlett Johansson, Kylie or Kendall Jenner or maybe one of my favorites, Kerry Washington. Everybody wants to date somebody who’s fine. That is, until other guys start hitting on them.

When we think of “cute” we think of short and sometimes shapely, with a really nice personality. We don’t know whether we want to have sex with them, marry them or both. That is “cute”

“Hot” just means you are probably showing some cleavage. You might look like a chick from a music video, or alumni from a Maxim cover. Think, lots of lipstick. Cut-off shorts. Flirtatious. Could be anyone from a twenty-something bad girl, to somebody’s middle aged mother who still got it. “Dude, your mom is hot!” then a fight breaks out.

“Sexy” has a broad range. You could be older, younger or somewhere in the middle. Some girls look sexy in cotton drawers and a t-shirt, some in Victoria Secret satin. Hair could be done or not done. This is when a woman finds that sweet spot, where she looks daring and delicious at the same time. Sexy is simple, but can be complicated. A woman could look sexy in her work cloths with her hair tied up and glasses on. Or, she could be walking around your place in your dress shirt with no panties, but you can’t see anything. She could be just doing something with her hair in the mirror, that’s sexy too. Bottom line, if a guy calls you sexy, it’s a good thing.

But what about “Beautiful?” When a man calls you “Beautiful,” this is a very very hard compliment to put in words as far as what it really means. Basically, when a woman is beautiful, it doesn’t just mean she is super pretty or even cute. This type of woman could also be considered unattractive by society’s standards. This type of woman comes in all sizes, shapes and colors. It just means there’s something about her. There is something about her you just can’t figure out. This is wifey material. This is leadership material. This is a grandmother who prays by her man’s bedside type woman. This is a woman raising three kids on her own. It’s more than just a compliment, it’s a loss of descriptive words type of compliment. Think Michelle Obama, the late Barbara Bush, Supreme Court Justice Ruth Bader Ginsburg, Charlize Theron or actress Lupita Nyong’o. Beauty means there is something very unusual and precious about you. There is really no definition or explanation as to why you make us wonder what the heck that is about you. If someone calls you beautiful, don’t waste your time trying to figure out what they meant, because they don’t even know, but then they do. She is a combination of everything that is beautiful about a woman and not just looks. She is like when the Earth was new. Ok, you get the idea, there is just something about her.

The previous examples conclude all the basic type compliments that women receive. However, just this one time, let’s stretch a little bit. This one is a little different than the others. It is not about a look. What about when you hear him tell his friends you’re a ride-or-die chick? I have to be honest, this is the type men love the most. A ride-or-die chick can be anywhere from cute to “unattractive.” She will help you graduate college and rob a liquor store in the same breath. She will fight any chick, anywhere anytime who comes near you. If you need some you-know-what, she doesn’t care what time a month it is. She doesn’t care if you are in jail or the White House, the pulpit or the crack house, she is down for whatever. She will show up at your job and threaten your female co-workers. She is not limited to any race or economic standing. She will help your mother cook a hot meal and treat you like you’re the last man on earth. If you cheat or mess up, she will break everything in sight, then break your back in bed because she loves so hard. “Don’t let me catch you again,” she would say. These women don’t play. It can be a good thing or a very bad thing. I mean a breaking your windshield and then cooking you eggs kinda thing. I mean cussing you out in Walmart or even Nordstrom’s concluding it with a face slap kinda thing. I am not advocating this behavior, just telling it like it is. Right or terribly wrong, it’s a huge compliment depending on who you ask.

I have to warn you. Ride-or-die is a gift. So, be careful. You cannot fake it. You cannot manufacture it or order it on Amazon. So, if you are sexy, be sexy. If you are hot, be hot. For those who are beautiful, know that you are beautiful. But be warned, you can get yourself in a lot of trouble trying to be ride-or-die if you’re not born that way.

Gasp! All of these labels! My suggestion is that you be yourself. Remember this about who you are. There was never one of you before you, and will never be one of you after you. As long as you are being yourself, you can’t lose. So, give yourself that compliment.

Now, what are the categories for men that women use? I’ll leave that to the female writers!