I'm going to share the pros and cons of facial thread lifts. Getting older is inevitable, looking older...not so much. There's a long history of people doing all they can to slow down or reverse the changes that time exerts on our appearance. When lotions, potions, and injections aren't enough the gold star treatment has always been a facelift. Now there's an alternative. Think of a facial thread lift as 'facelift lite' and you're halfway to understanding it.

A thin thread is inserted under facial skin, this is then tightened to lift folds or lines and smooth the contours of the skin giving a more youthful appearance. Here are the pros and cons of facial thread lifts.

Typically the procedure takes less than an hour. Thread lifts have sometimes been referred to as 'the lunchtime facelift'.

No deep cutting is required, so the risks or scaring or infection are much lower than with conventional cosmetic surgery. 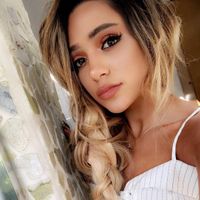 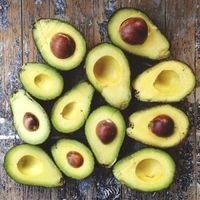 That makes this an option for those who have health problems that make them unsuitable candidates for more major procedures.

There may be some initial redness or swelling, but this should resolve in a few days, certainly less than a week. This compares very well to the three-month recovery timeline after a full facelift.

This is as you'd expect given that there's so much less bruising and swelling.

7 Pro: Lots of Areas Can Be Treated

Options include areas near the eyes, around the jaw, cheeks, and cheekbones. Since this is a relatively new procedure, new treatments continue to be developed.

The effects of a conventional facelift may be seen for as long as ten years, a thread lift can be expected to last for something between six months through to two years.

9 Con: Only Really Effective for the Initial Signs of Aging

The people most likely to benefit from a thread lift are generally those in the 35-55 age group.

10 Con: It is Still Surgery

It's a minor surgery, but once the skin is cut there is a risk of infection.

Though in fairness, for some people this is an argument in favour of thread lifts rather than against them. It all depends on what you want.

12 Con: It Can Be Expensive

Some clinics charge per thread or per incision. Thread lifts are much less expensive than full facelifts of course, but then they don't last as long either.

If you think this procedure might be right for you, the next step is to find someone who offers it and book a consultation. Find somewhere that has a good online reputation, that looks professional and hygienic when you enter, and where your initial inquiry is responded to with lots of helpful information rather than a pushy sales pitch. 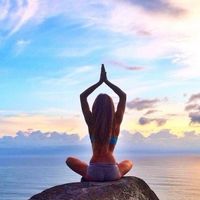 Cant Concentrate These Will Help ... 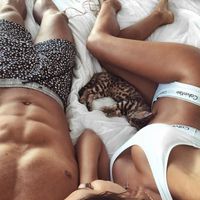 These Workout Moves Will Make for Better Sex ... 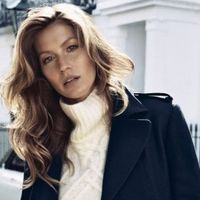 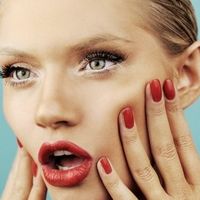 7 Remedies for Scaly Skin That Work ... 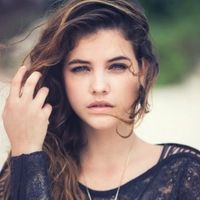 7 Low-Maintenance Hairstyles to Try No Matter Your Hair Texture ... 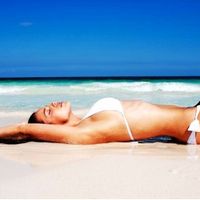 Describe your favorite holiday. why is it your favorite? when is it? what traditions do you have to celebrate that holiday? be sure you use at least 5-6 complete spanish sentences in your response. ...
What are banana good for ...
How to tell if a girl likes someone else ...
What is a healthy breakfast to eat ...
What meat has the most fiber ...
What foods are minerals found in ...
Why do some guys like pda ...
What's good to drink when hungover ...
What is lettuce good for ...
Is tom collins a girly drink ...