7 Seriously Weird Beauty Ingredients Women Used in the past ... 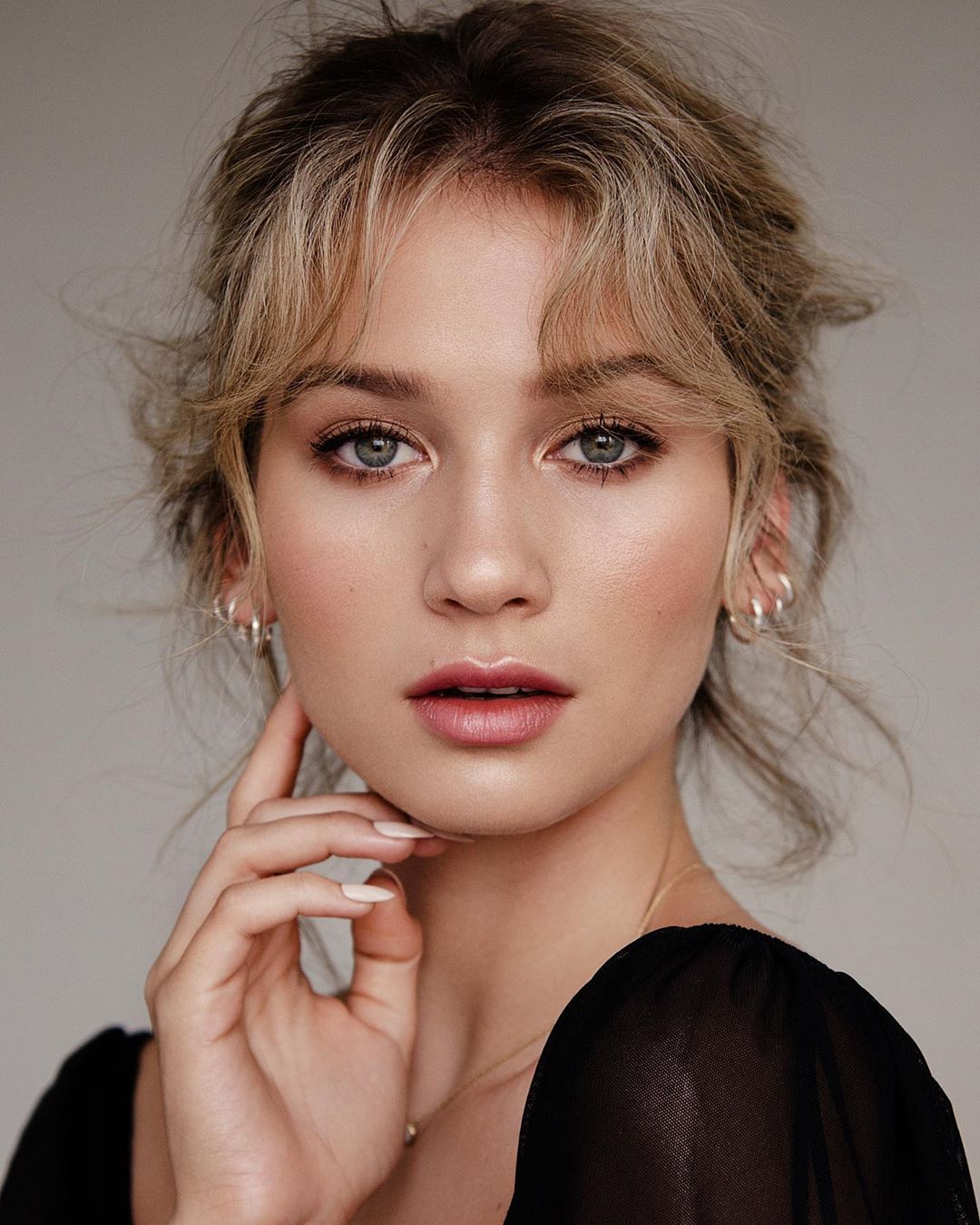 There were certainly some strange beauty ingredients used in the past! Cosmetics have been used since ancient times, but people had to make use of a limited range of ingredients. And some of the things they used were pretty odd by modern standards! But it's amazing how creative ancient and medieval people were in creating cosmetics - although we now know that some of their ingredients were actually a health hazard. Here are some strange beauty ingredients that were once used to make up cosmetics …

One of the strange beauty ingredients that women used to use is lead. This was a popular ingredient in cosmetics for lightening the skin. Having darker skin was undesirable as it showed that you were lower class and had to work outside. How things have changed! But using lead in their cosmetics was dangerous, and it often caused health problems.

As if lead wasn't bad enough, there were even worse ingredients used in cosmetics. The desirable pale skin could sometimes be obtained using arsenic. Yes, a poison. Isn't it strange what women were prepared to do in the pursuit of beauty. Or were they completely unaware of the dangers? Thankfully we have much safer ingredients for modern cosmetics …

Even in the Roman era women had a type of foundation. Beauty mattered in every age! What went into it sounds rather less appealing however. One of the ingredients was animal fat. It doesn't sound like something you'd want to rub all over your face - although if you looked closely at the ingredients in modern cosmetics it might not sound too appealing either.

Given that dental care wasn't exactly that advanced in the past, people often ended up missing some of their teeth (imagine your teeth being pulled without anaesthetic!). But gaps aren't exactly aesthetically pleasing, so how could you replace your missing teeth? The Romans apparently used ivory to make a lovely set of false teeth …

Nail polish is hugely popular these days. But it's not a recent invention, since the Romans had their own version. Fortunately, modern polishes have more tasteful ingredients than the Romans did - they used blood as one of the ingredients. Presumably they didn't have a wide range of colors …

Would you want to put soot anywhere near your eyes? Well, that's how the Ancient Egyptians made their kohl to create their famous eye makeup. They mixed it with a mineral called galena. It's so much easier these days with eye pencils and liquid liner!

We may like our gemstones made into jewellery, but ancient Sumerians used it to invent lipstick. And where would we be today if we couldn't apply our lipstick? There would be a lot of unhappy women! Cleopatra used crushed beetles to make her lipstick, and carmine, which is derived from beetles, is still used in cosmetics today. I think I prefer the gemstone approach …

During the war years, cosmetics were scarce, so women had to be resourceful. Our ancestors thousands of years ago were just as creative. Thankfully we don't have to use ingredients like blood or lead any more, and have thousands of cosmetics to choose from. What cosmetic product would you have to invent if it didn't exist?