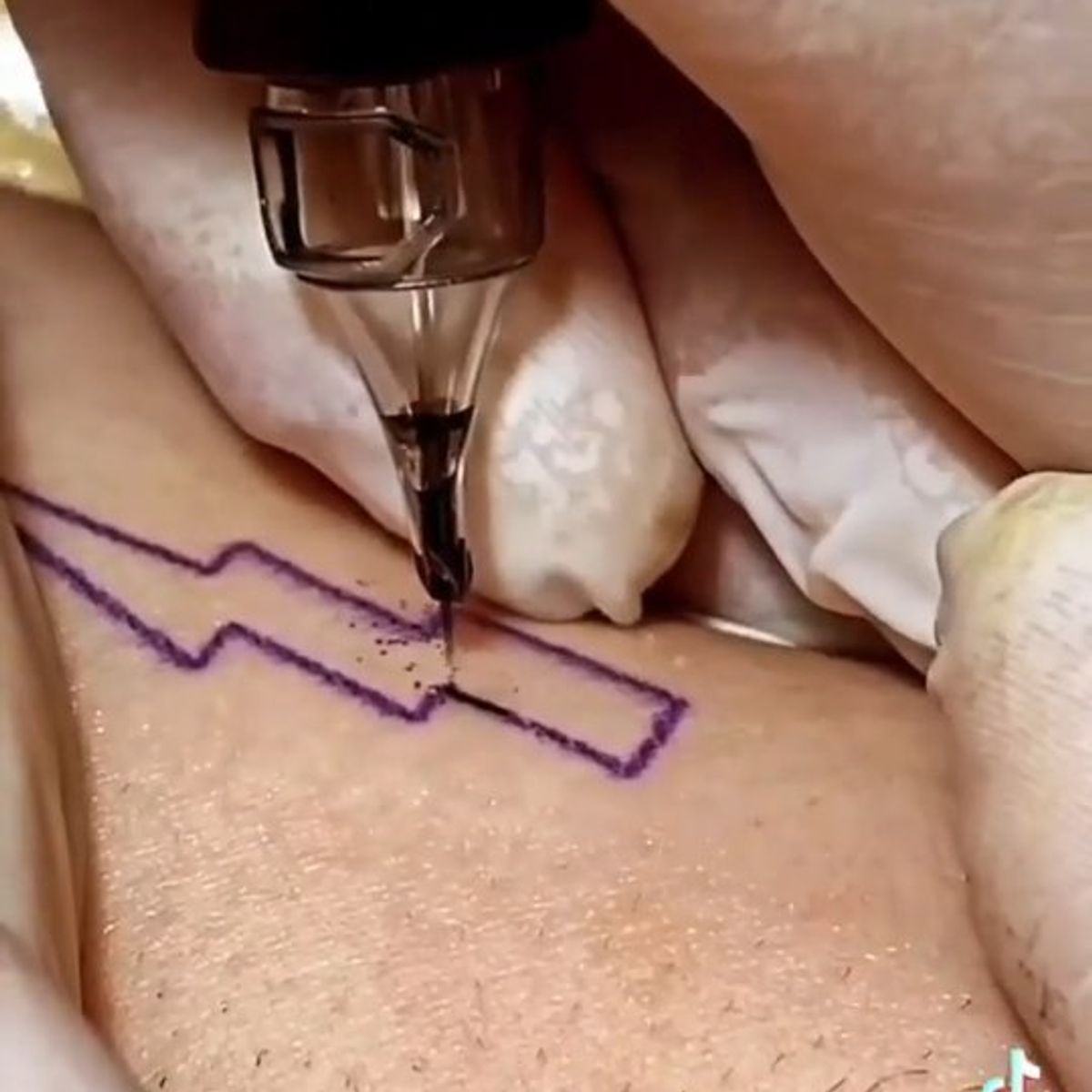 If you grew up in the 90s, then there are certain television shows you watched and games you played. You might not remember them, but as soon as you see glimpses of them, the memories should come flooding back. If you want to relive your childhood, then you should check out these tattoos, which were inspired by the 90s:

The video games we have now are way more advanced, but it's hard not to love your old Tamagotchi. Even though you couldn't do much with it, it was your first pet.

How could you hate Rugrats? It was one of the best shows on television, which is why everybody will recognize this famous dinosaur.

Most of us still quote this show when we're hanging out with our friends. It just never gets old.

If you loved watching Doug scribble down notes in his journal, then you probably loved Skeeter, too. He was part of an amazing show.

The only thing missing from this adorable tattoo is the log that Norbert loved so dearly.

Remember the Powerpuff Girls? They were the first women we grew up seeing that kicked some booty.

This was another amazing show that we all loved to watch on Nickelodeon back in the day. In fact, if you watched it again now, you'd probably still love it.

Did you love watching Sabrina the Teenage Witch? If you did, then your favorite character was probably Salem, their adorable talking kitty.

This was the wisest character in The Lion King--and everybody goes crazy over The Lion King. It's one of the best movies ever made, even to this day.

Tommy was the main character on Rugrats, but he wasn't necessarily your favorite. If you preferred the twins, then you'll enjoy this piece of ink.

This cartoon knew what it was doing. It appealed to both cat lovers and dog lovers, so that everybody had something to enjoy.

One of these three Pokemon were probably your favorite. If you were lucky, you might've even had their Pokemon card.

You'd think kids would be scared of monsters running around their television screen. Of course, most of us liked to watch these little rascals, because they were more funny than scary.

If you watch one of these episodes back, you'll wonder why your parents allowed you to see this show when you were young. There are some pretty mature jokes in it that weren't exactly appropriate.

This show was underrated, but it makes for a pretty awesome tattoo. Don't you agree?

Remember what all of your folders and stickers looked like back in the day? They looked exactly like this!

If you grew up in the 90s, then all of these tattoos should bring back adorable memories. Would you ever get a 90s inspired tattoo?