The Rise of the Unicorn Trend in Beauty and Why We All Love It ... 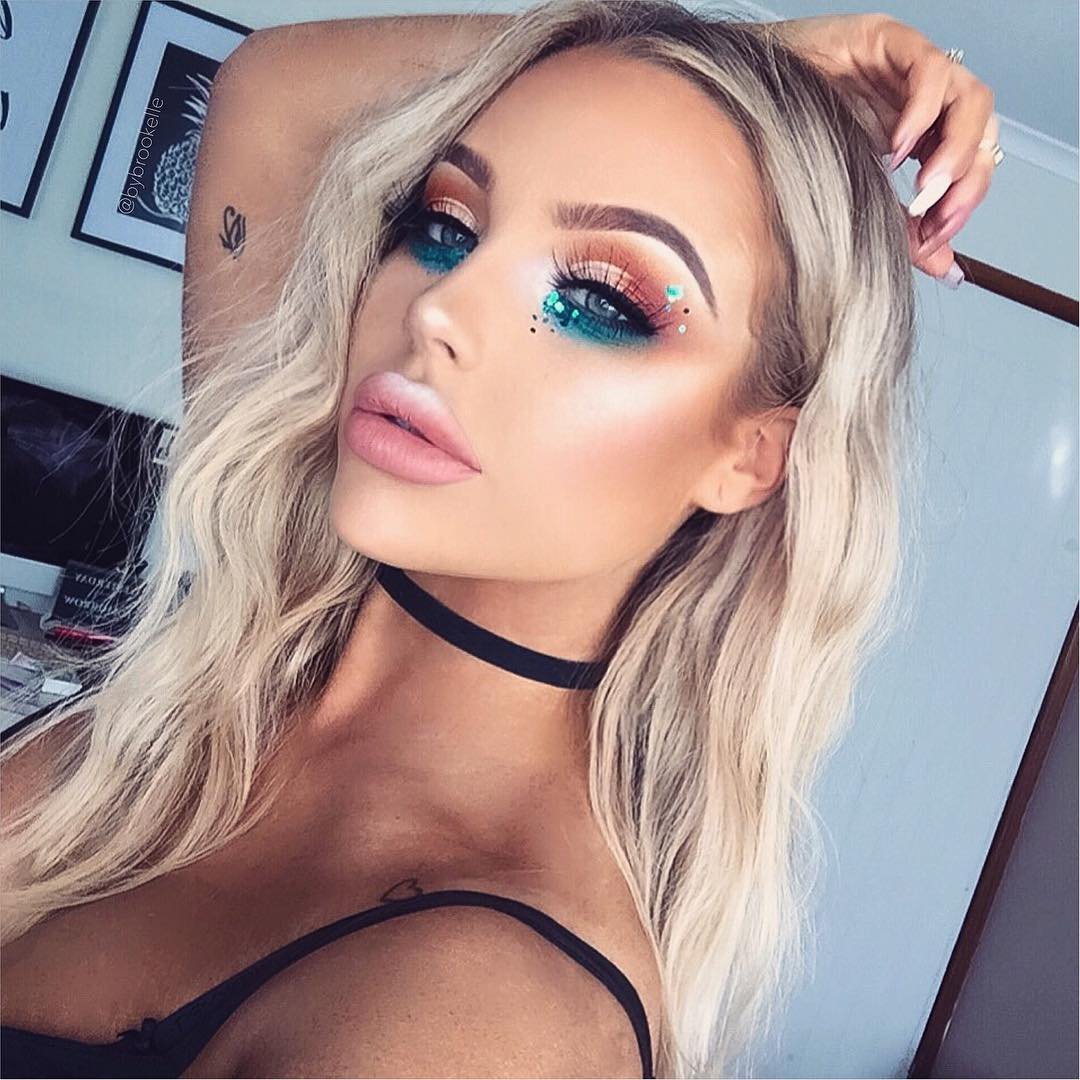 The trend that has taken over the beauty industry, coming in all shapes and sizes, makeup palettes, home decor, and lip colors - Unicorns in Beauty. Elle.com provides a timeline of the famous unicorn, and how it has gotten to where it is today in the beauty industry. Here's why we love the unicorn trend in beauty!

Thanks in part to Kim K's strobing, makeup labels have definitely hit peak hologram—but this lacquered legend has been nearly ten years in the making. Unicorns became cash cows around

2010—the same year Instagram was born. Just as #tbt became a mandatory Thursday activity, niche beauty brands began mining the nostalgic vibes with small lines of cult hits. Lime Crime's Airborne Unicorn Lipsticks were a pastel favorite, while A Beautiful Life launched its I Heart Unicorns perfume the same year. "I Heart Unicorns is an ode to your teenage years," said founder Anthony Arthur, "inspired by myth and the power of belief. It's where Barbie dolls and blacklight posters co-existed in your boudoir." It smelled like Sweet Tarts, and Urban Outfitters couldn't keep the $54 bottles in stock. At the time, PopSugar's beauty blog was incredulous, musing, "I <3 Unicorns may not seem like the winningest handle for a perfume, especially given the fact that most fragrances trade on exclusivity or sexiness to sell." That lack of sexiness was kind of the whole point—by harnessing memories of childhood play, instead of abstract (and probably unfulfilled) adult desire, pro-pony beauty hauls allowed young women to explore ideas of girlhood and fantasy separate from sex and the traditional male gaze—and more on their own terms.

But Millennial American girls had unicorns in their lives way before 2010. The phenomenon really started for us (and our Gen X babysitters) back in the '80s, when an animated movie called The Last Unicorn hit theaters, and later, Saturday morning cartoon screens. Starring Mia Farrow and Alan Alda, the cartoon followed a hapless wizard named Schmendrick as he tried to rescue the last unicorn in the world. To protect her from an evil male demon called The Red Bull, Schmendrick turns her (without consent) into an unreasonably beautiful human woman—a totally naked one scrambling to cover her unwanted new breasts with a mane of white-blonde hair. Film critic Britt Hayes likened the scene to sexual assault, and droves of web stories affirm the movie both fascinated and fucked up pre-K girls nationwide. (Several years ago, Soho House LA had a daytime screening of the movie. Ostensibly for children, the event drew dozens of 20-something women trying to confirm the movie really was as bizarre as we remembered. The consensus, as well as the bar tab, was unusually high.)

Unicorns are beautiful and strong and cool with it all, like the women we're told we can be, but never feel like we are.

Then there was My Little Pony, the cartoon show and toy series that galloped through the '80s and '90s with dozens of unicorns in its stable of protagonists—and, as sociologist Ellen Reiter notes, "[a] fictional world in which females are dominant." In fact, My Little Pony was essentially the first TV show created exclusively for girls, with Rainbow Brite, Jem, and She-Ra coming after its success. And while the original Equestria may have been pastel-shaded and crammed with giggles, Reiter notes its problem-solving strategies were remarkably progressive. Instead of "vanquishing" bad guys, the heroines dealt with their villains (most of whom were also female) by empathizing, aiding, and reforming the pissy pony in question, essentially welcoming her as part of their group. In Reiter's words, "Rather than reinforcing [violence], My Little Pony emphasizes the importance of a loyal community of females." Culture critic Peggy Orenstein says unicorns and ponies represent agency for little girls ("they're active; they're all sources of power and motion and inspiration") and, lest we forget, the unicorns in Harry Potter would only allow themselves to be touched by witches. (Sorry, Draco!)

Could those cartoon unicorns and their pro-girl, anti-bully messaging—along with the Last Unicorn's unintended, but very much felt, sexual undertones—still be lodged into our collective conscious today? "Obviously," says designer Lyz Olko, when I ask her about it over drinks. "I mean, that movie is part of the reason I have white-blonde hair down to my butt." And the other part of the reason would be…? "I like unicorns because they own and appreciate their femaleness, but they're also very powerful. They're not afraid to fight or defend themselves, and they're seen as pretty in a very traditionally female way. They won't apologize for being girly or beautiful. They just are." Unicorns are beautiful and strong and cool with it all, like the women we're told we can be, but never feel like we are. They give no fucks, and it makes them flawless. For a woman buying beauty products, is there anything more mythical than that? 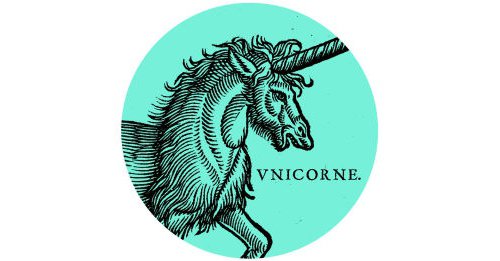 Ancient medical scholar Ctesias travels to India and buys "unicorn horn" (probably from a rhino). He claims it keeps the wives of his royal clients "eternally young." He's wrong. 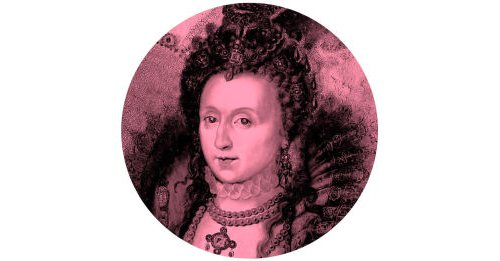 Queen Elizabeth I receives a "unicorn horn," really an ivory narwhal tusk, from a sea captain. She decides it's her ultimate status accessory and stores it with the crown jewels. It's destroyed by Oliver Cromwell's cronies in 1660, due to its association with witchcraft. (Read: female power.) 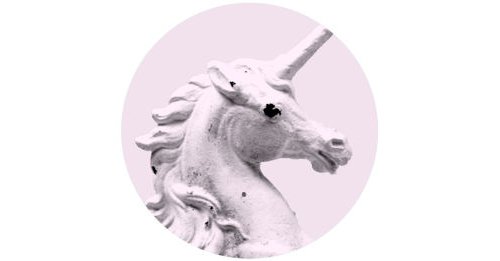 Due to their association with purity and maidenhood, unicorns are popular motifs on Victorian-era accessories like jewelry boxes, brooches, and rings. 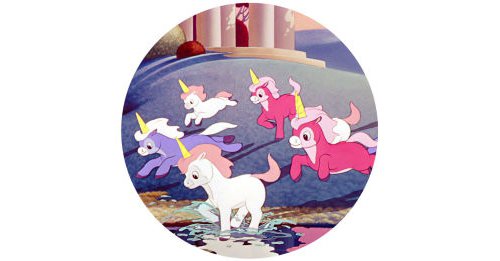 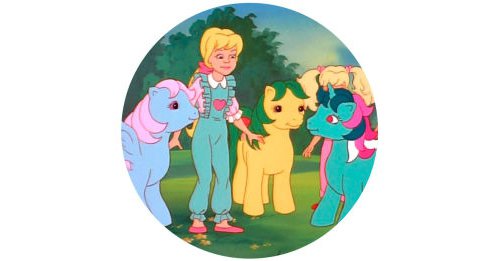 My Little Pony introduces unicorns to their toy line. Each comes with a sparkly plastic brush for manes, tails, and pre-school girl braids. 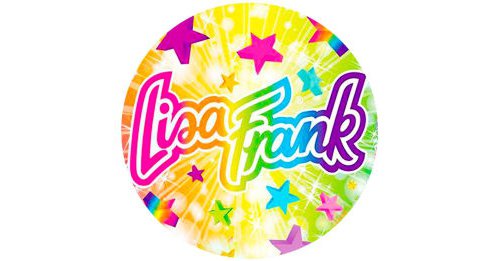 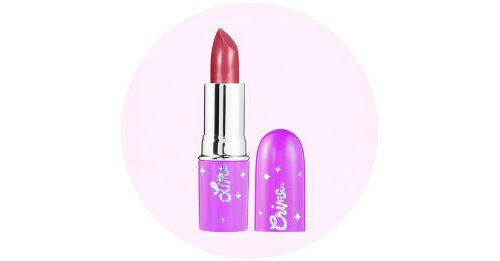 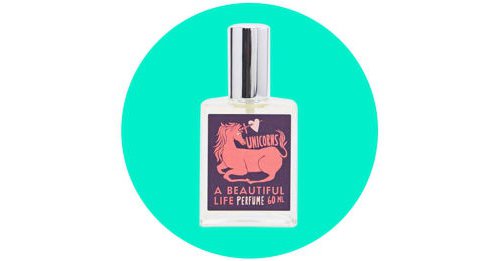 I Heart Unicorns perfume launches at A Beautiful Life. 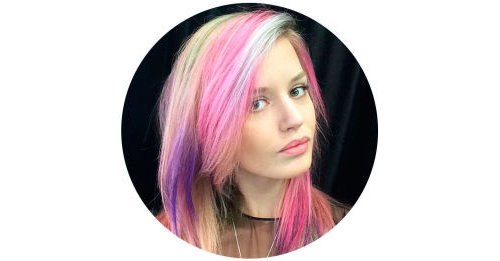 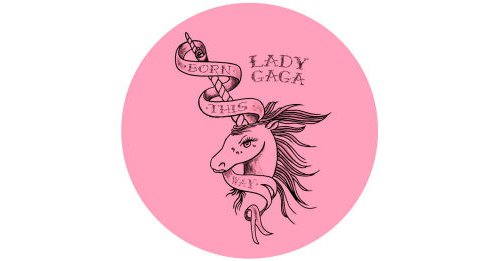 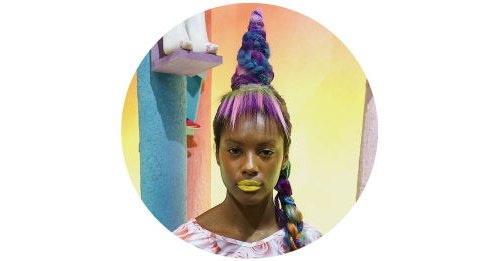 Sophia Webster dresses up all her models as glitter-covered unicorns during London Fashion Week; Lulu Kennedy launches a sold-out line of $600 unicorn sweaters the same season. 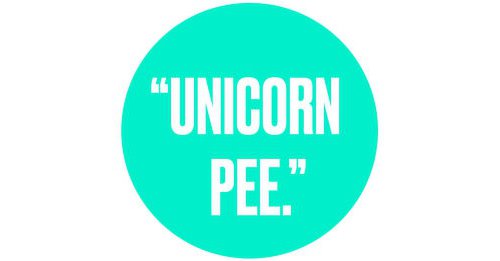 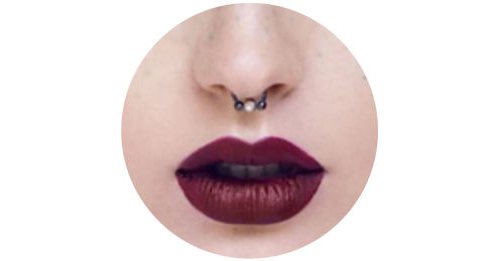 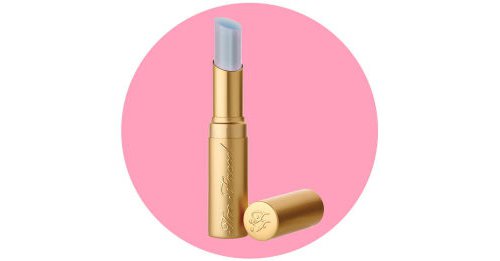 Tarte, Too Faced, and Lush are among the dozens of beauty brands with sold-out unicorn beauty products, and a unicorn latte appears in (where else?) Brooklyn. 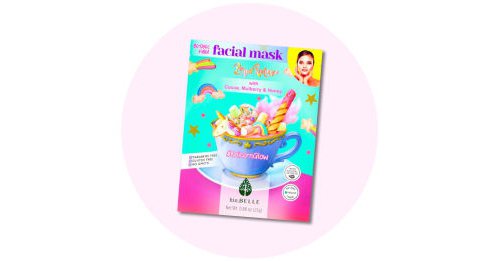 BioBelle creates a holographic unicorn face mask;; Starbucks creates the unicorn frappuccino; we officially give up.