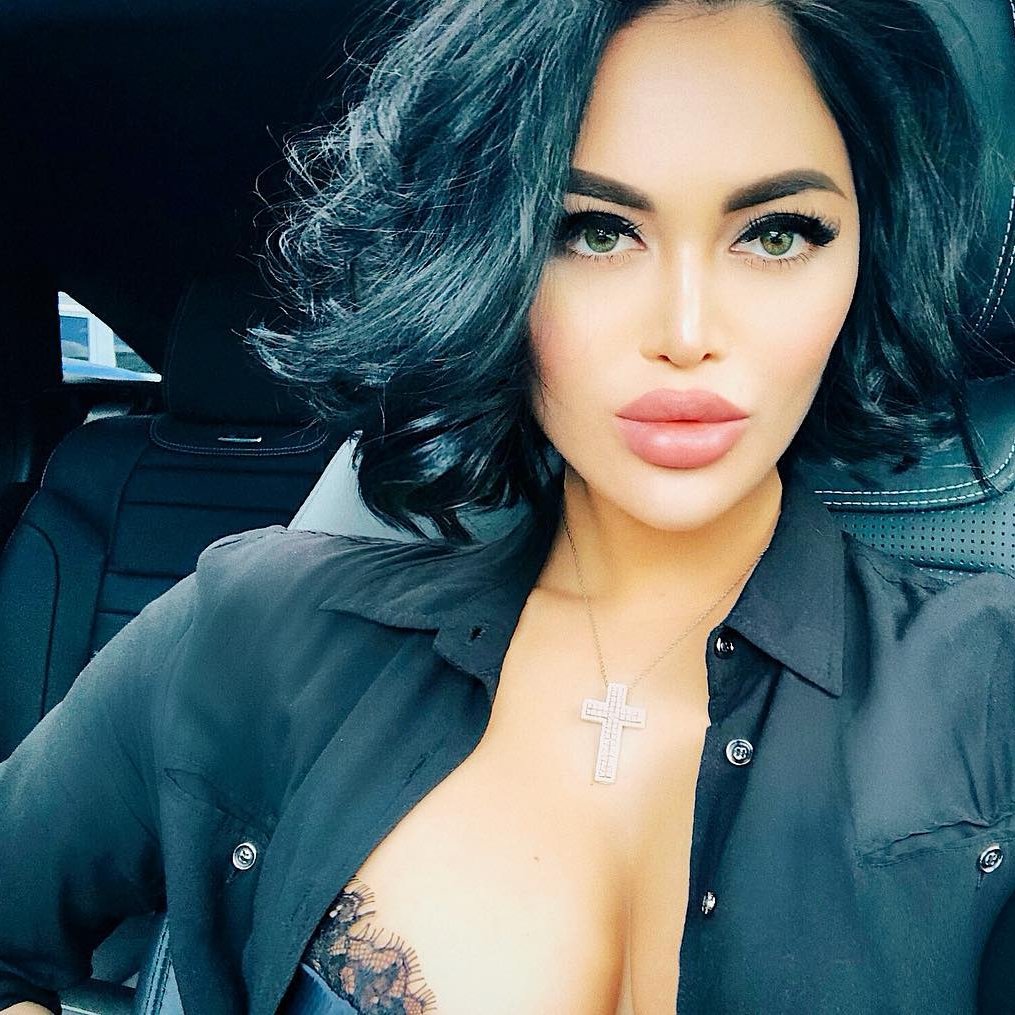 It's important to know the risks of plastic surgery. "Are those real? Your eyes I mean." So many women now get plastic surgery without knowing the effect it will have on them afterward and long term. Research - do your homework ladies. Women, initially you may look nice, so lovely you are, so voluptuous you stand with your recently augmented breasts, but in the long run it may not be the case. You also have to face the harsh reality, so much agony and anguish, getting torn up internally and/or externally. Then you probably won't feel well in any way.

In the last few years, there have been some local cases that made the local news where women who had plastic surgery have had complications after getting it. Some of the women are from Miami, while one is a native of New York. A now infamous Hialeah-based plastic surgery center is facing a lawsuit for a woman's death after she got a Brazilian butt lift there. She tried there because it was $8,000 less than competitors. I still say regardless of legit and wonderful credentials of a doctor and facility, no plastic surgery is to be trusted, it is not worth it and is not the way to go.

Hematoma hurts like hell because it is like a huge, agonizing bruise; it is a ball of blood. Also, it is the most common complication after facelifts, also occurring 1-6% of the time after women get breasts implants. There is a risk of it in most surgeries, and sometimes the treatments are more operations where blood is drained.

There is a chance that nerve damage can occur in several kinds of surgeries. Sometimes there is nerve damage or severity during actual surgeries. Often, after plastic surgery, there is numbness and tingling, which shows potential nerve damage. After most women get breast implants they have a change in sensitivity, and 15% of them lose their nipple sensation forever.

Although there is postoperative care to decrease the likelihood of risks of infections, they are some of the most common complications of plastic surgery. In 2-4% of women that have breast surgeries, there is a skin infection called cellulitis. When IV antibiotics are needed it is because sometimes infections are severe and come from within.

Deep vein thrombosis is blood clots that form in deep veins, typically your leg. If they split off and make their way in the lungs, it is a pulmonary embolism. It is not common but can lead to fatalities.

Scarring is one of the greatest risks to getingt a lovely result because with surgery there is usually some. Although it is not always predictable, it can be controlled most of the time. There is a scar called hypertrophic that is abnormally red, thick and raised. It is present 2-5% of the time after women get breast implants.

Liposuction can cause trauma to internal organs, while perforations can cause fatalities. To repair injuries from organ damage, yet more surgery may be needed.

You can have a heart attack or even die from anesthesia,. That’s sad and just so crazy how you can go to sleep and not wake up.

Seroma is like a blister that swells and hurts you. It can come after any surgery and is most common after tummy tucks. They are drained with a needle since they can become infected, but come with the potential to reoccur.

In all surgeries, there will be blood. When blood loss is uncontrolled, blood pressure can decrease and lead to death. Blood being the underlying cause of death, or lack thereof, is so unfortunate. Again, that’s just too crazy. The loss of blood can be on the operating table or internally, after surgery.

Now ladies ask yourself is the risk of getting breast implants or any plastic surgery ever really worth the reward? You all are beautiful, just fine the way you ar. Like any good, logical consumer, deliberate and make a logical decision, just think before you buy, make rational purchases. Also, I think in life sometimes you have to take chances, just be adventurous. When it comes to your life though, that’s a different story because you only live once, in that case, don’t risk your one life to live because of the many risks of plastic surgery. Hey, it’s a risky business.

“I think plastic surgery turns people into somebody they are not,” said Nikitress Lester, bakery clerk, on plastic surgery. “One day you have a flat behind and the next day you have a big old booty; that’s being deceiving. You weren’t born that way. Work out how to get great results because it’s possible, and only get surgery for medical reasons! That’s just my opinion.” She said she would never get plastic surgery because of the many risks of it, the way she is, it’s the way God made her, and she just has to accept it.

One of the problems with society now is that some people don’t embrace the skin that they are in. Amanda Cook, file clerk describes plastic surgery as “a way for people who don’t feel comfortable with themselves to have an opportunity to do so.” Cook believes that it can help so much, but it has its downside. “I feel that it can be very helpful, but some people go overboard with it and end up looking worse,” she said. In the past, she considered it and talked about why she contemplated getting it. “I have considered plastic surgery before because I haven’t always felt comfortable in my skin, but lately I have felt a lot better about myself,” she explained. “So it is something I don’t consider as much anymore.” Knowing your worth, having self-esteem is half the battle and both go a long way toward getting a better and a better you.

Women have spoken, as the great debate lives on - should I go under the knife, or should I not, that is the question? Ponder all the many possibilities both positive and negative at least. After successful completion and treatment doctors might say something like - congratulations on your surgery, it was a success, went just fine, as you are doing very well.

Also, like most surgeries, plastic surgery complications are more likely to occur with certain people, like obese and elderly. Familiarize yourself with your surgery and the potential risks of it. Discuss your concerns with your doctor to aid you in managing your expectations and lessen risks of complications. In turn, there will be less stress and suffering. Perhaps after reading this now, there will be less - "Are those real? Your eyes I mean."