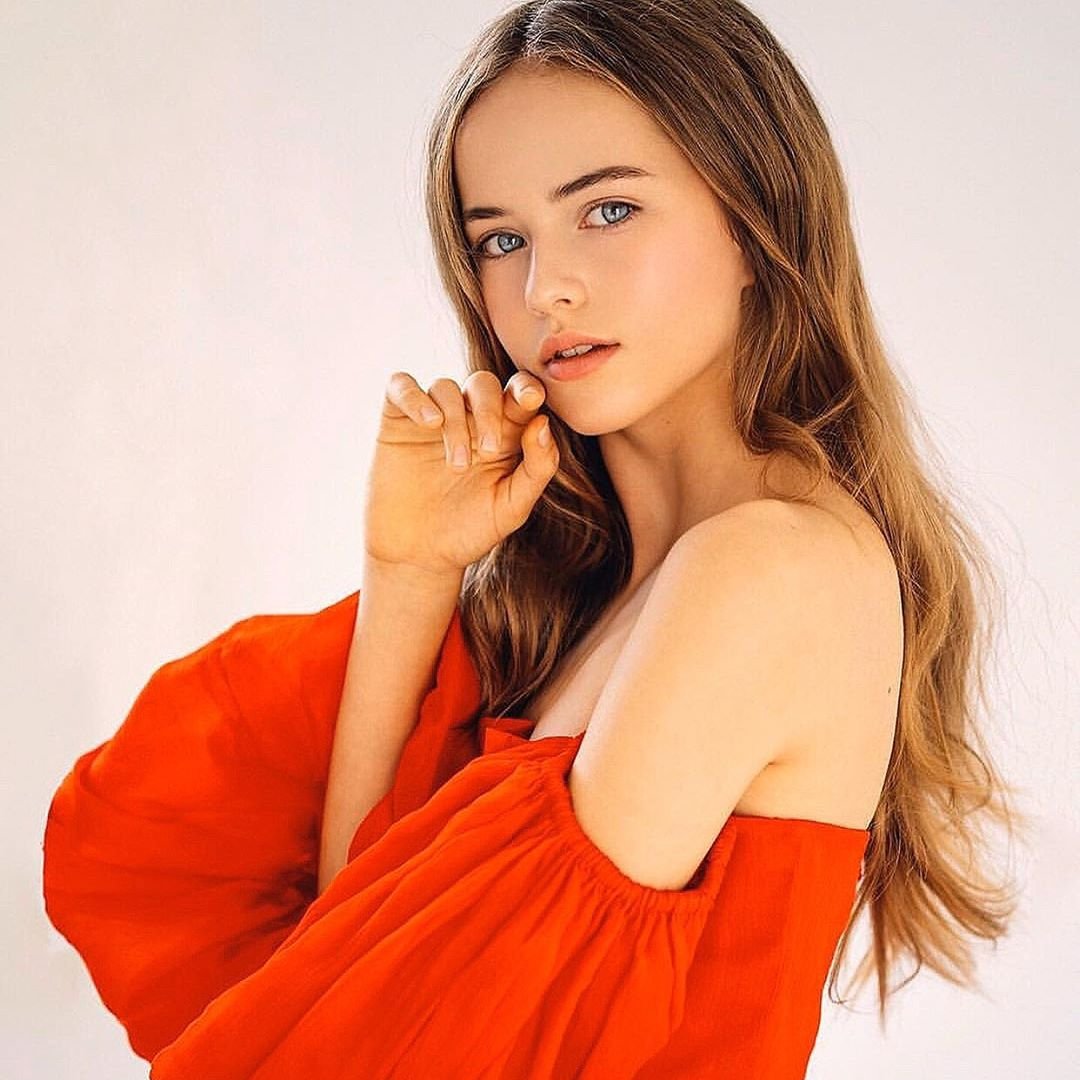 Russian native Kristina Pimenova started her modeling career at the young age of four! Since then, she's scored major contracts with Fendi, Armani, Benetton, and Roberto Cavalli's junior lines. She's even graced the cover of Vogue Bambini and racked up 2 million likes on her Facebook fan page! Crazy, right?! Her Instagram account (@KristinaPimenova2005) is managed by her mother, who is also a model, and is already nearing half a million followers.

Recently, Kristina's photos have gone viral with her being called "the most beautiful girl in the world." That's a pretty big title to hold when you're only nine years old! Here are some of her Instagram photos:

Even though child models aren't anything new, Kristina's mom has received a lot of criticism for letting her daughter enter the world of glamour and fashion so young. What do you think about the whole thing? Do YOU think Kristina's the most beautiful girl in the world?