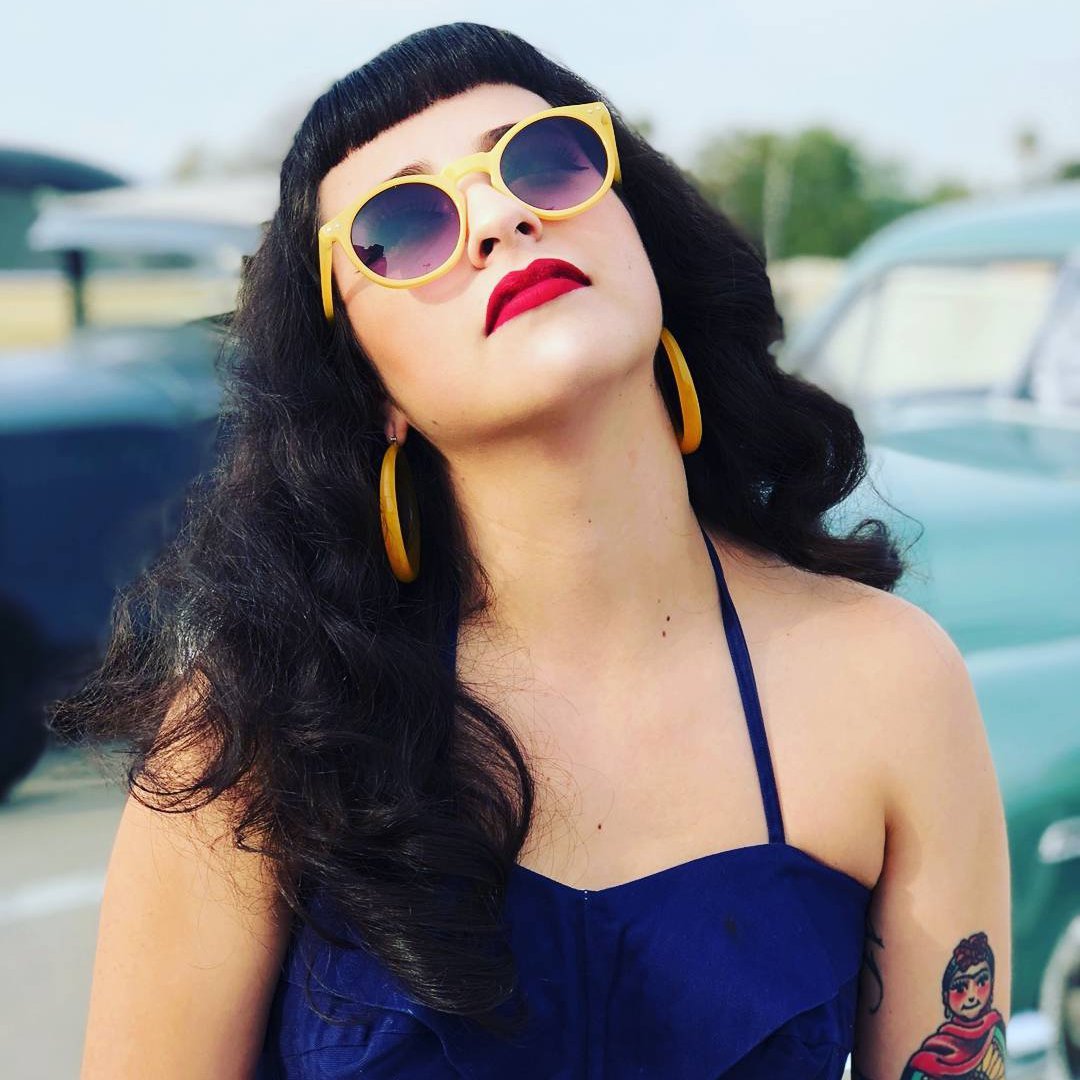 What are the ways the pin-up girl influences modern women? Freedom and self-expression. Those are a couple of the things that come to mind when I think of a pin-up girl. One reason why I love pin-up culture is that you can come as you are. Whatever style you like, whatever size you are, whatever race you are, you can still be a pin-up girl. What started as women just wanting to advertise their movies or shows became the start of several revolutions. Here are all the ways the pin-up girl influences modern women.

They are so many successful plus-size models out there now, such as Ashley Graham. But back in the 1950s women had Marilyn Monroe and inspiration. The 1950s is when curvy pin-up where portrayed and the hourglass figure became widely popular again. I said "again" because in the 1910s the Gibson girl (also a pin-up girl) also had a curvy shape, a far cry from the 1920s when a slimmer figure was praised. Loving your figure is one of the best ways the pin-up girl influences modern women.

Imagine only being able to paint your nails clear for fear of being too bold, Well, pin-up girl, Rita Hayworth, came on to the scene with long bold red nails on the big screen. Women started to paint their nails red in order to look like her.

There’s an assumption that just men admired pin-up girls, but many women actually liked them too. They encouraged women to express their sexuality at a time when it wasn't considered acceptable for a woman to do so.

In a time wear simply wearing the color red on your nails or lips was considered too bold, can you imagine wearing a two piece? Even for many pin-up models, they were considered too racy. But icon and pin-up model Bettie Paige would beg to differ. As the saying goes “if you want something right, do it yourself.” She sewed her own bikinis and wore them to photo shoots. And it quickly caught on.

Just stick a girl on anything and it will probably sell like hotcakes. Sex sells, and advertisers learned that after seeing how successful pin-up models were for selling tickets to their movies or shows.

Which one of the things on this list surprised you the most?