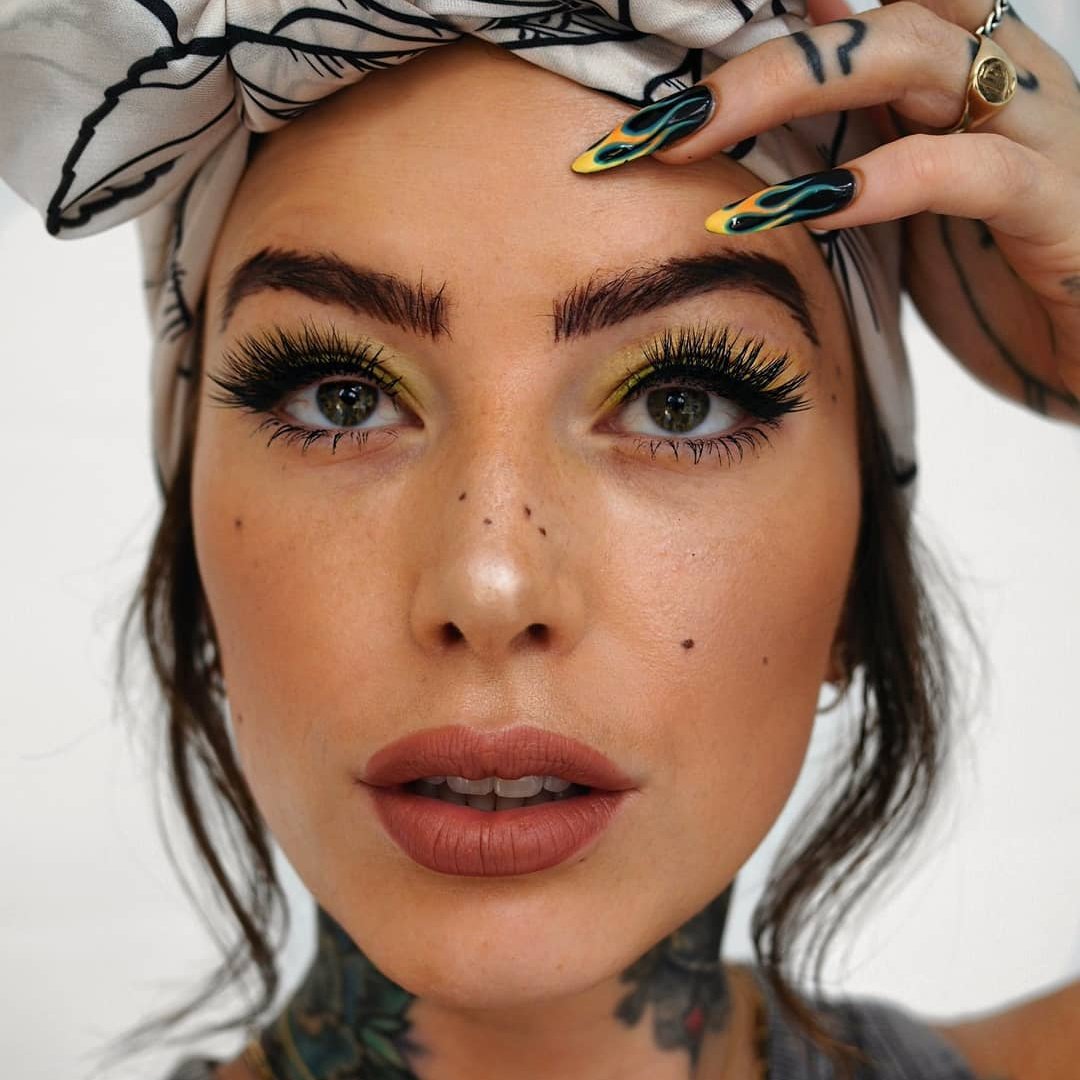 While they say tattoos are forever -- they don’t have to be. There are tons of warnings that come from family, friends, and even your tattoo artist before you even get a tattoo, but what about if you’re looking to remove one? Tattoo removal is no joke. In fact, there’s a lot more to it than you might think, so don’t take the decision of removal lightly.

Getting a tattoo removed can be just as painful if not more so than the actual tattooing process. It can also be pretty time consuming and expensive. Not to mention, you’ll want to find the best person for the job. These things and more you should take into consideration before you start the removal process. Whether you’re getting one of your biggest or smallest pieces removed, you need to be extra careful about how you go about the process. You won’t want to have to go through it again.

While tattoos can act as a road map of your life through artwork, they can also hinder the perspective you’d like others to have of you, or you can just grow sick of them. It’s good to know you don’t have to make the decision to have that piece on your body for life. Here’s what you need to know before getting your tattoos removed.

1. Do You Really Want the Piece Removed?

This is something you should definitely ask yourself before you get started. What is it about the piece that makes you want to remove it? Is it in a visible part of the body in which you might not want people to know you are tattooed? Have you grown sick of the tattoo, or do you find that it doesn’t have the meaning that is was supposed to, or worse, no meaning to you at all? The worst-case scenario would probably be that the tattoo was poorly done in the first place. If you have found that the tattoo is either not grammatically or linguistically correct (should you have a script tattoo that is in another language), then you might not want to have that particular piece on your body anymore.

What some people see as a cursed method, getting the name, likeness, or a matching tattoo with a significant other, has some reasoning behind it. Have you gotten a tattoo that reminds you of an ex and you’d like it removed? Well, by all means do so. Just make sure that you don’t make that same mistake again, because removal is a serious matter.

Whatever the reason you’re getting a piece removed, really think about it before you do so. If you think that you’d feel much better about no longer having the piece, then you’re probably right in the decision to remove it. Think long and hard about why you want the tattoo removed and if it would be worth it for you to go through with it.

Remember, a large, dark piece will take much more time to remove than a small, light piece. However, if you’re planning on lightening a piece up enough just to get it covered up, then that is also possible! Whatever you decide on, it is your body after all.

Be prepared to take the advice of the removal service, like lexingtonps.com and do your research on what to expect and prepare for. Chances are though, when the tattoo is gone, you’ll feel much better.

2. The Process Will Take Longer than You Think

For those of you who think that removing a tattoo is a matter of a one and done, you’re in for a rude awakening. The removal process actually can take months if not a year. It could even take longer than a year for the entire process. You’ll need to be ready for this amount of wait time, and the amount of sessions before you think about removing. Patience is key in the removal process.

Whatever service you decide to use, they will quote you the amount of sessions you’ll need to remove the piece entirely. Be prepared in that oftentimes your skin will not look entirely the same. The ink may be removed, but it won’t ever look like pure inkless skin again. But it can look much better than it did with a tattoo you disliked or even hated!

Nowadays, with more people getting tattooed than ever, removal services can make sure your skin looks as beautiful as possible after a removal. What you’ll need to avoid at all costs are any scarring. Make sure you research the service that you decide to use. Even better, try and get a recommendation.

The quote can prepare you for the amount of sessions, but also know that depending on how your skin adjusts and accounts for the pigment changes, you may need more sessions for the most complete removal. You’ll also need to know that you can only do these removal sessions eight weeks at a time, so don’t think that you can speed up the process by going more often.

3. Be Prepared for the Expense

There are several ways in which you can have a tattoo removed, by a tattoo removal service that specifically operates in removing tattoos, a doctor who can also remove the ink with minimal damage to the skin, or by someone else you know and trust. Just be sure not to take anyone’s word for it that they can remove the tattoo without qualification. And please, at all costs, do not try and remove the tattoo yourself. You could end up with a warped mess on your skin, or worse, scarring that you will never be able to get rid of.

The average cost of one session average at about $460 per session, so prepare your wallet for the expense. Also be prepared to pay more or less depending on the deal you get. If you’re a tattoo connoisseur or a tattoo artist yourself, you might have better access to recommendations and even get a discount. Just don’t count on getting the lowest price. What matters is using the best service as possible to ensure that the process is as (somewhat) painless as possible both for your body and your bank account.

4. Be Prepared for Pain

This is the same mentality you likely went into the tattooing process with. There is always going to be pain associated with tattooing, so of course, there is pain associated with the removal process as well. Some say that the removal process is even more painful than the tattooing, though that isn’t always true. No matter your pain threshold, know that there will be some pain involved that’s a little different than the pain you experience during being tattooed, which can be akin to adrenaline.

With tattoo removal, there can be pain both during the laser removal and afterward. Usually the skin is injected with a freezing solution like lidocaine, then lasered, then iced, then bandaged. Once the bandages are put on, you’ll also want to be sure to properly carry out aftercare. Just like after getting tattooed, your removed tattoos will need to be taken care of just as vigorously.

5. What You Need to Know about Aftercare

Aftercare is very important during tattoo removal, so make sure you do it right for the benefit of your skin. There are more aftercare procedures after removal than there is for a tattoo, though proper aftercare can benefit in both situations.

Before the lasering, you’ll need to know that taking care of your skin won’t be pretty. After the initial shock of the procedure, you need to have some tools ready to use on your sensitive skin. For a period of about a week, you’ll experience a period of blisters and scabs, especially in the beginning of the process. Once more ink is removed as the process goes on, scabbing and blistering will appear less and hurt less.

For about a week after the lasering, your skin will need to be bandaged and cared for. Make sure you have an adequate salve to put on that will be healing for the skin. Use these especially during the first three days. And try to ensure that your clothes don’t rest on the area during the time period subsequently after treatment. As mentioned, aftercare will get easier as the treatments progress.

6. Innovation - Tattoo Removal is Not What It Used to Be

Tattoo removal has come a long way from what it once was. Whichever way you want your removal done, there is probably a special laser, a better doctor, or a package that’s more suited to your price range. Don’t underestimate the advancement of technology in any area -- even tattoo removal. As long as you do your research, are sure of your decision, and are willing to endure the pain, then you can have that tattoo you hate removed as soon as you can. Tattoos should be something you love, not just something you live with.