Would You Ever Get a Mystery Tattoo 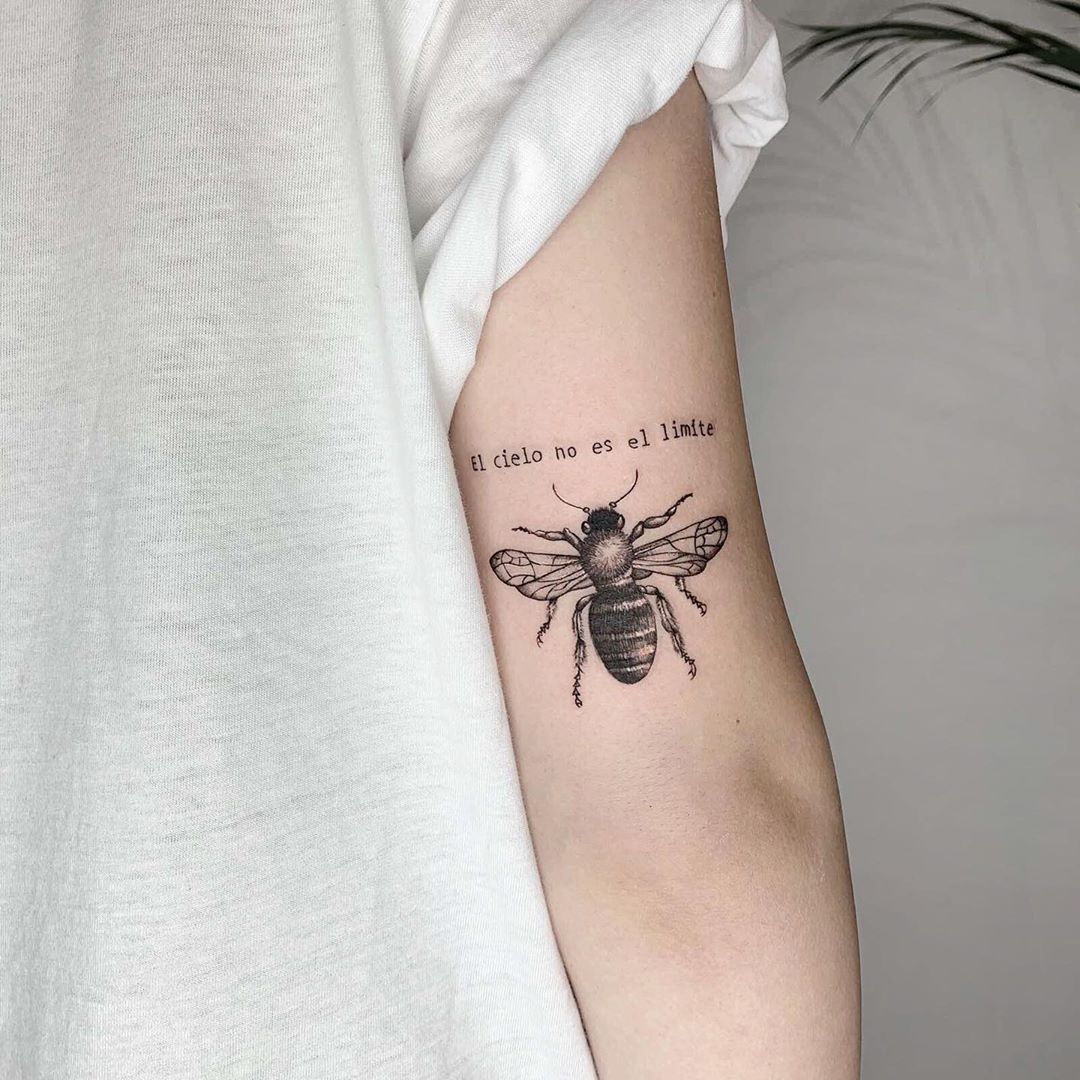 According to BuzzFeed, a tattoo artist named Scott Campbell recently gave 25 different people free tattoos--but they had no idea what they would be getting. In fact, they were completely separated from him by a wall until he was finished, so that the tattoos would be a complete surprise. 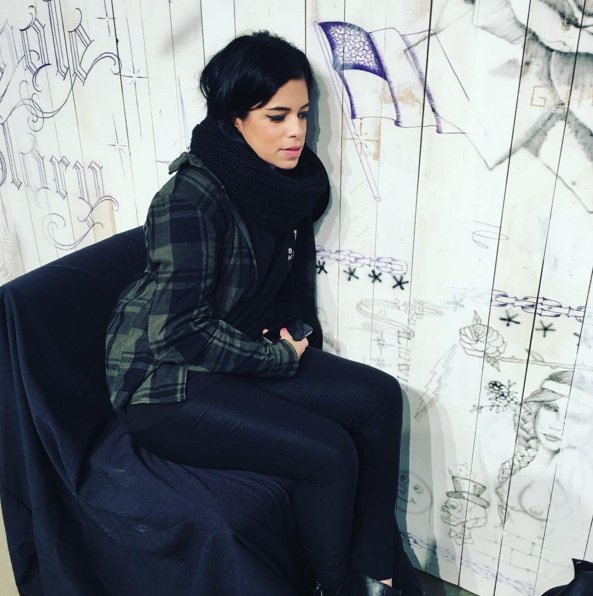 Now that takes some guts! Here are some of the tattoos that he ended up creating: 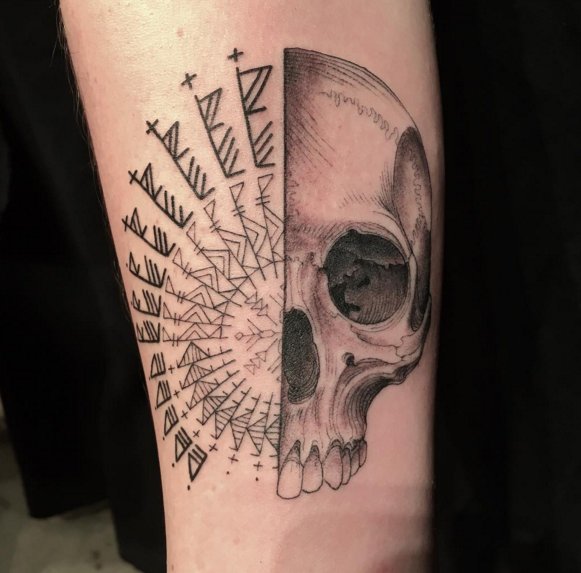 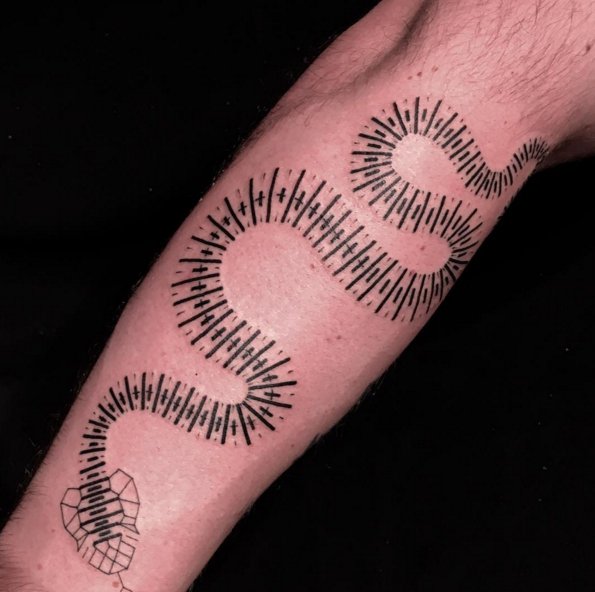 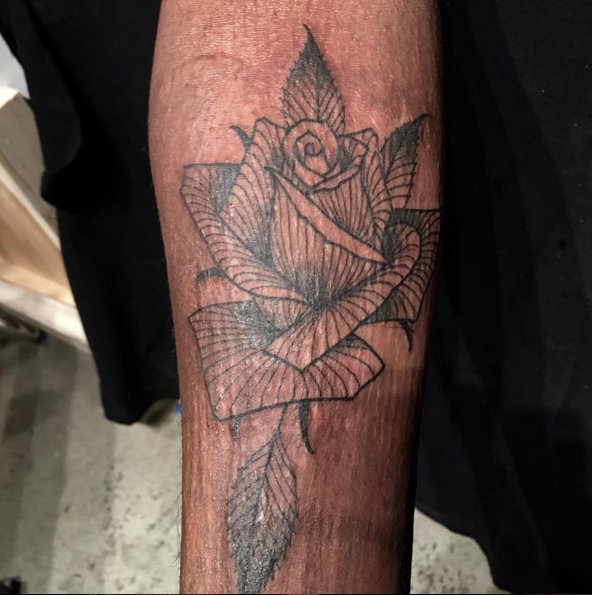 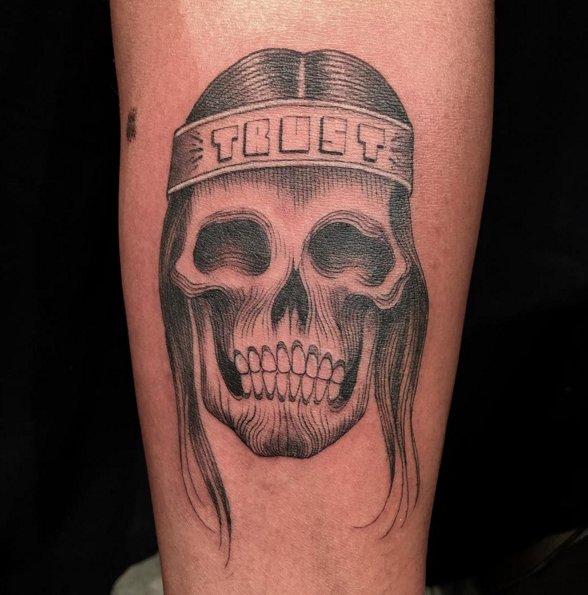 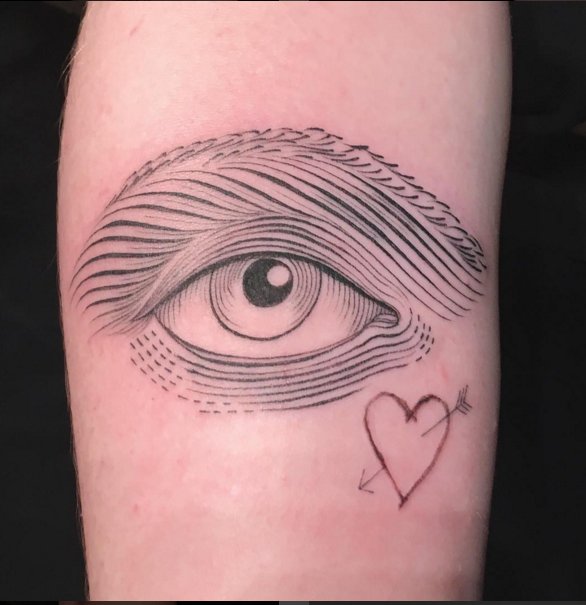 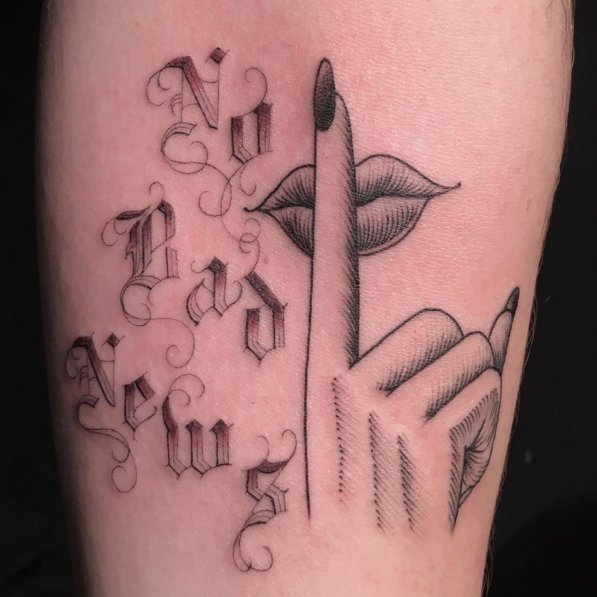 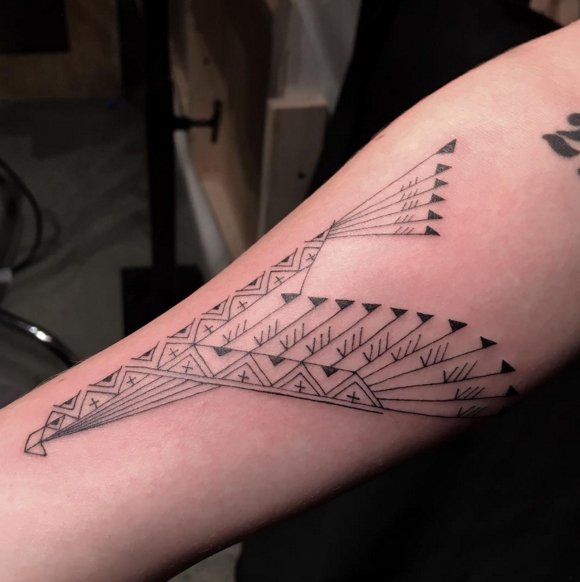 Most people prefer for their tattoos to be planned out, so that it holds special meaning to them. Would you ever allow someone to give you a mystery tattoo, just because it was fun and free?