The Effects of Cosmetic Surgery on Self-Concept and Self-Esteem ... 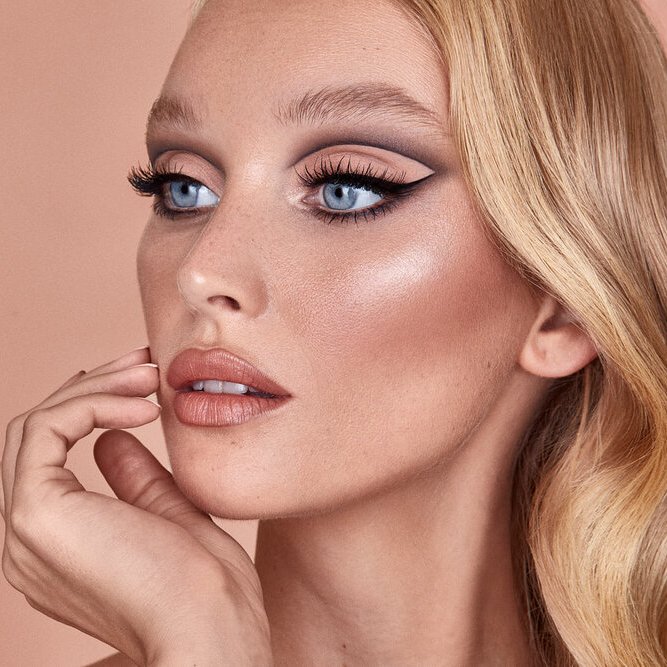 Cosmetic surgery in Perth is big business and attitudes have changed a great deal in recent years with regards to the taboo which once existed here regarding this industry. There are two types of patients who decide to have a cosmetic procedure performed on an area of their body. The first group is those who are seeking some change in order to boost confidence and self-concept, those who have long been bothered about a specific area of the body. The second group is those who fall under the category of having body image issues. In most cases, those in the second group are unaware of their true reasons for having treatments, and they often fool themselves into thinking that it is for another reason.

In the case of the latter group, in many cases, we see no real change in self-concept, because there is always the next thing to fix. The former group, however, reacts very positively indeed to cosmetic surgeries and their self-esteem and self-concept are impacted greatly.

1 The Difference between Self-Esteem and Self-Concept 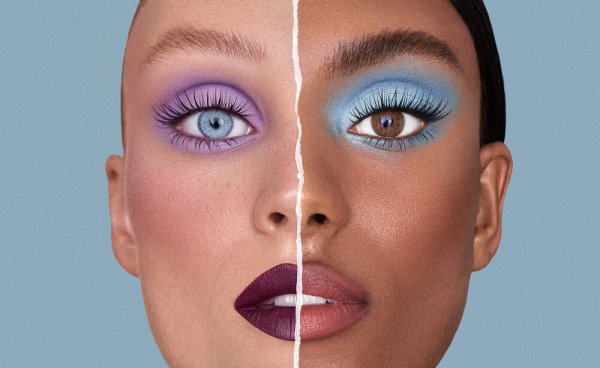 The key difference between self-esteem and self-concept is as follows;

- “Self-esteem reflects a person’s overall evaluation or appraisal of his or her own value based on their social experiences (or social status)” (Patrick, Mike, & Lynda, 2008)

- “Self-concept relates to the beliefs, feelings, evaluations, attitudes, and vision that one has towards oneself” (Kobal, Musek, 2001)

As we can see from these two different definitions it is clear that cosmetic surgery would certainly have an impact on both self-esteem and self-concept. It is also clear from the definition of self-esteem however that those in the group of people who have deeper rooted issues than simply disliking a part of their body, would have their esteem boosted, because of their new social status. 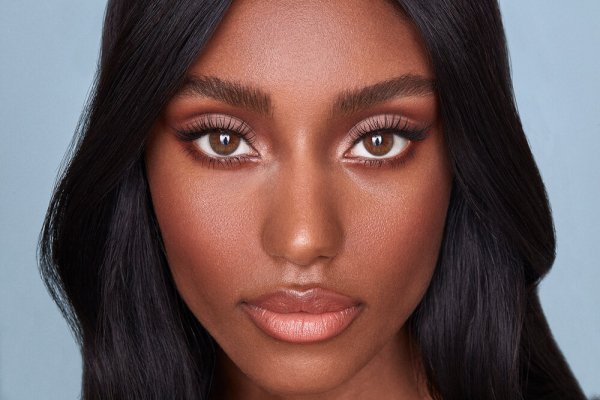 The increase in perception of either self-esteem or self-concept are of course matters of the mind and a common concern amongst family and friends of someone who goes in for cosmetic surgery is whether or not they are looking to improve their self-concept, or if they are simply doing it for self-esteem, which may not always be the best reason for opting for surgery.

Those for example who go for oversized breast implants are often asked to speak to a psychologist first to understand what their reasoning is behind this. Such a request is very different from a small chested woman wishing to get a slight size increase. In the first instance, this screams a need for a self-esteem boost, whereas the second example would look a lot more like someone trying to redefine their self-concept. 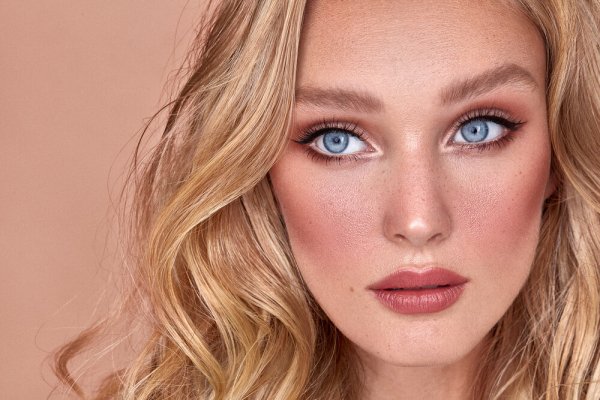 There is no denying the fact that any type of cosmetic procedure would boost the patient’s view of themselves, both with regard to self-esteem and self-concept. This is of course the attraction of having areas of the body altered. With this being said however there is a very thin line between the two reactions which someone has following cosmetic surgery, and the question remains as to whether they are strong enough reasons for someone to go under the knife in the first place. The answer to that depends on how long the improvement in self-esteem in particular lasts, those with deep issues will find themselves low on self-esteem shortly after the change has been made.