The Weight of Expectations on Women to Look Good ... 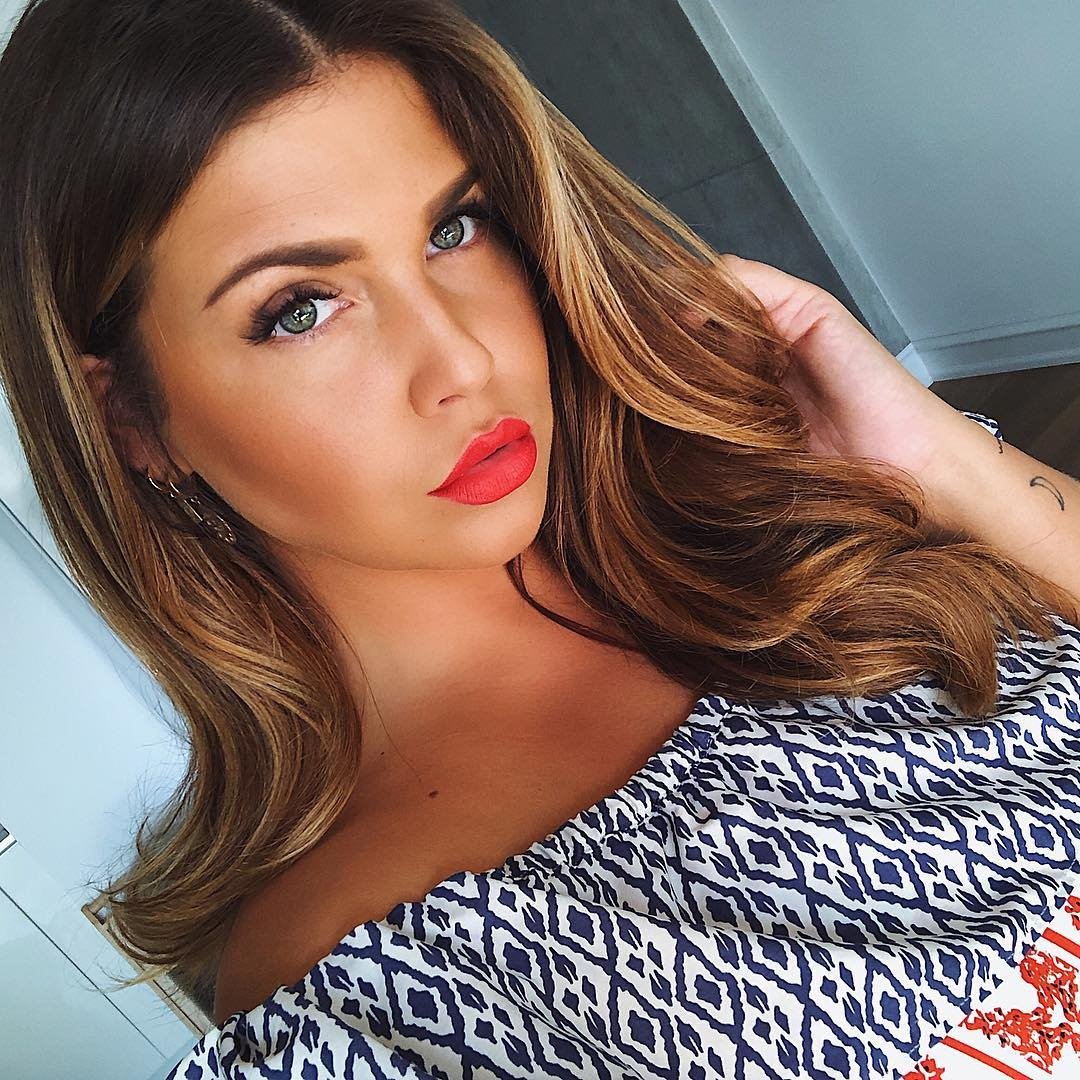 Have you ever thought about the weight of expectations on women to look good? Back when I was an undergrad student, something very scary took place. It began when someone pulled the fire alarm in the middle of the night. No, it wasn’t a fire. In fact, it was a false alarm.

The real emergency was that all of the females came rushing out of the dorm with no makeup! I was so shocked to see so many of my dormmates, who I had known for more than two years, were suddenly unrecognizable.

This got me thinking. Has the standard for women gotten so high that nobody can look “normal” anymore? Think about it. Fake lashes, lipstick and spackled on makeup. There are wigs, weaves, Botox and what not! It has been this way for so long, that women literally have no choice but to plop it on. It seems that, in order to compete with other women, they feel they have no choice but to stick it on, paint it on, inject it in and cover it up. Oh, women don’t compete? LOL!

But seriously, back in the late 90s early 2000s, there was a big problem with steroids in major league baseball. Some of the players argued, “Everybody is using them…If I don’t, I can’t compete.” See the similarities?

In baseball, the players get suspended. What happens to women who pack on all the makeup so-to-speak? Should they be suspended? Can they get suspended for wearing a weave or Spanx? Should they get charged with fraud? How will the boyfriend or husband react when they see the truth? Will he suspend his wife or girlfriend?

Ok, men are bad, but not that bad. We generally know fake nails when we see them.

Maybe things are starting to change or at least shift a little bit. Back in 2016 Alicia Keys decided to go without makeup! She looked completely different. Still cute, but different. Is it easier for her to do so? Not everybody looks like her, so how do you take away someone else’s eyeliner when it’s making them look better.

Those Dove soap ads are positive. Celebrities are speaking out and going natural, and that’s a big help. Matter of fact, I went to Target recently and noticed that the in-store display ads have gone from “super-duper models” to regular everyday people. I hadn’t been there in a couple of years, so I was in awe. There is hope! Finally, some relief in terms of the weight of expectations on women to look good.

The truth is, women look good in all of that stuff. The goop, the scoop, the lashes, weaves, the age-defying cream, foundation, lipstick and tanning sprays. They look good without it too, but has it raised the expectation so high that women can’t let up? What if she doesn’t feel like putting on all that junk one day? Are women groaning at expectations? Honestly, it’s not fair to women or the little girls just trying to find their way.

So, give yourself a break ladies! You shouldn’t have to explain your eye crust, hairy legs and acne splotches at night. If the guys can’t handle it, start pointing out their flaws. Tell him how fat he looks in his jeans. Squeeze one of his man-boobs and see who’s insecure.

Ok, no need to fight. There is just a need to love one another without all the pressure. Or, embrace our perfect imperfections as John Legend would say!