This Short Story Will Make You Feel Beautiful ... 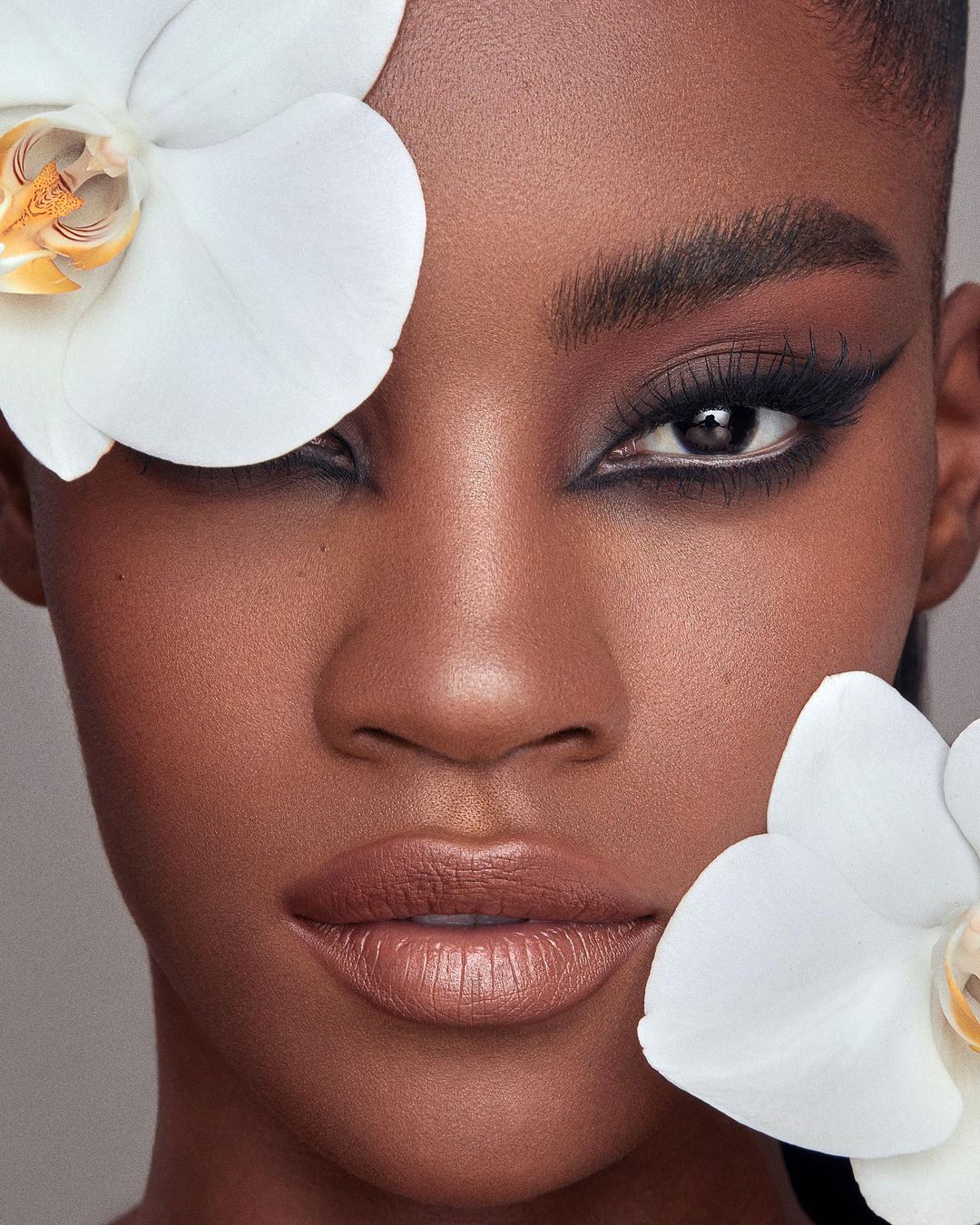 I watched Angela, the most gorgeous girl who had ever glided across my college campus, swipe crimson red lipstick over her full lips. She used a napkin to blot away the excess product, but before she finished the deed, she leaned over to press her mouth against her boyfriend's cheek, leaving a perfect mark on it. She belonged on makeup commercials.

And me? I belonged in a plastic surgeon's chair. If I wanted to look half as good as her, I'd need the size of my nose decreased, my lips injected to become fuller, and my boobs done to look like I actually had a chest.

It didn't matter how many guys hit on me and how many girls complimented my fashion sense, because I always felt ugly.

No one could change my opinion of myself. Except maybe that surgeon.

"You don't have to wait, because the best pie in the city is already here waiting for you."

I just stared at him as he held a pizza box up with one hand. After mom passed away, meals only consisted of pizza and Chipotle and Chinese food. Anything that required cash instead of cooking.

"I'm talking about the plastic surgery thing I've been telling you about for years. I'm over eighteen, I have enough money to pay for it myself, and I'm getting it done."

His just blinked. Then he rested the box on the table and cradled his jaw with his hand. "Well, you're old enough to decide that for yourself. I'd tell you that you don't need it, but it's--"

"Not going to work. You're right."

"Okay then. Set up an appointment."

"Are you ready to go yet?" I yelled to dad from the kitchen. "We're supposed to be there already."

"Just one second," he said.

I followed his voice to find him bent over the printer, waiting for a picture to pop out. "What on earth are you doing?" I asked.

"I just wanted to ask you a question. This is the picture you wanted to show the surgeon, right?"

He held up a photograph of Scarlett Johansson in an emerald dress. Just looking at her activated my jealousy. I wanted her nose. Her face. Her everything. She was a goddess.

"I just wanted to ask you which one was prettier," he said, and I expected him to hold up another photograph of the actress. Instead, he grabbed a framed picture from off of his desk.

"Really?" I rolled my eyes. "You're asking me if Scarlett or mom is prettier? Come on. Let's go."

"I'm serious. I want you to look at them and tell me which one is more beautiful. Come on. Really look."

I felt like I was trapped on an episode of Full House, waiting for my good old father to teach me a life lesson.

Knowing he wouldn't drive me down for the surgery unless I played along, I grabbed both pictures to get a better look at them. Mom had big hair, the type you saw all the time in the 80s, but I don't think her look was even stylish back then. Her hair was too curly, her lipstick was too bright, and her eyebrows were overgrown.

But when I looked at her face, with an oversized nose and lips just like mine, I barely noticed the way she looked. I only thought about the way she'd give me eskimo kisses with that nose and how she'd sing me to sleep with those lips.

Scarlett looked stunning, but I didn't feel anything "real" when I looked at her. She was pretty, but she wasn't my version of beautiful. How could she be? I'd only seen her in a handful of movies and one or two interviews, so she was only a face. Mom was a personality.

Mom was the beautiful one.

"Damn it, dad," I said, kicking off my shoes. "Fine. You win. Cancel the appointment."

"Yeah we do," I said, and headed toward the bathroom mirror to enjoy the moment, because it was the first time I ever felt beautiful.

This was a one-shot, which means there won't be any more parts. But don't worry! My other fictional story will be updated next week!