7 Ways to Handle Hating Your Looks ... 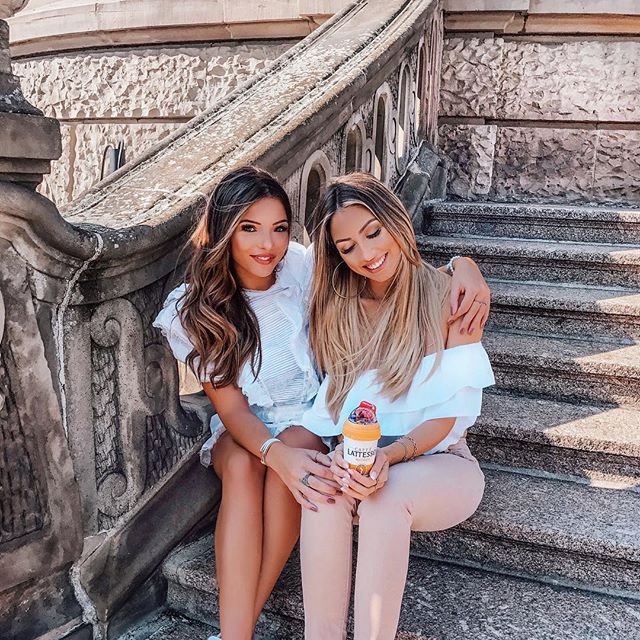 1 What You Hate, Others Envy

It might be hard to believe when you hate your looks, but you may actually be the subject of envy from other people. Think of how many women hate being redheads. For every one of those women, there are probably dozens who wish they had her beautiful red hair! Beauty is in the eye of the beholder, and what you dislike may very well be just what someone else wishes they had.

People often make personal comments about other people's looks, either to their face or within their hearing. It's so rude, and can really demoralise the recipient of the remarks. These comments are often made out of spite or because the person who makes them is actually lacking in confidence about their own looks. Don't take such comments to heart - they say far more about the person who makes them than they do about you.

The fact is that perfection just doesn't exist, so you might as well get used to it. There's absolutely no use aspiring to the perfect face and figure. To take an extreme example of those who do, think of the people who have cosmetic procedure after procedure. They end up looking like a waxwork and aren't really any happier. The 'flaws' in our appearance is what makes us interesting.

And don't tell me you don't have any fabulous points, because I won't believe you! Take a good look at yourself, and identify what you do like about yourself. If you can't find anything, then you're not trying hard enough. Let go of the belief you've drummed into yourself that you're completely unattractive. There's something there - perhaps a beautiful hair color, striking eyes, or infectious smile. But it does exist!

If there is something you don't like about your appearance, consider what you can do to change it. Cosmetic surgery is not a good option, as it's expensive, risky, and can become obsessive. It also won't really do much about boosting your self-esteem. Go for makeup tricks or a new haircut instead.

The most effective tool of all is to work on building your self-image. Looks aren't everything, and your appearance is definitely not as bad as you think it is. Base your opinion of yourself on your achievements, not your looks. Your achievements will last much longer than your appearance and are far more worthwhile.

Women often wish that they were better-looking, and convince themselves that beauty is the key to a happy life. It's not. Happiness comes from being comfortable with yourself. Some of the most interesting faces are not conventional beauties. What do you think of your looks - do you wish that you were someone else?