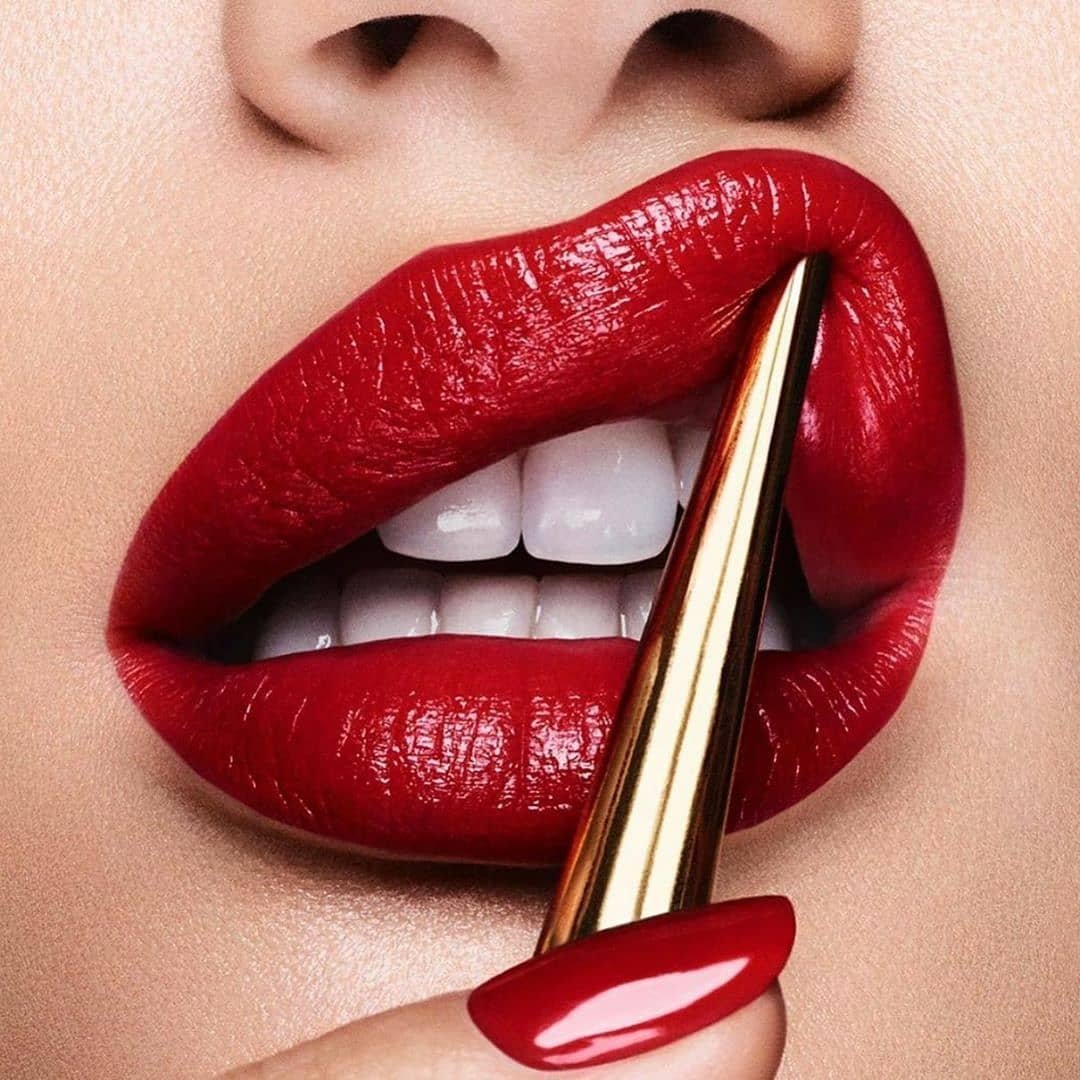 People have been modifying their looks in the quest for the body beautiful for centuries and I'm not saying there is anything wrong with cosmetic surgery, as I believe it is fundamentally down to how the individual feels about themselves, but there are some rather controversial cosmetic procedures that will boggle your mind. Breast augmentation, face lifts and tummy tucks seem to be the norm now but there are some controversial cosmetic procedures that may call into question the ideals of beauty.

Like a lot of people, I'm terrified of the dentist, but I will visit regularly for that all important check-up. And whilst celebrities and the general public have been having their teeth whitened and tightened for the perfect smile, some Japanese girls seem to be bucking the trend, opting instead for a procedure which gives them a less than perfect smile. The 'double tooth' trend, which involves capping the upper canines so they protrude to give them the sought after 'snaggletooth,' is desired because it is believed it makes the girls look cute. This is one of the more interesting and controversial cosmetic procedures that I won't be requesting from my dentist on my next visit!

Yes, that's right, some women are undergoing surgery to 'beautify' their lady bits. These procedures are a lot more invasive than the waxing and trimming that most women undergo down below in preparation for the beach though. Vaginoplasty involves tightening and rejuvenating the vagina and is something that women opt for as a result of their genitalia changing and loosening after childbirth. Labiaplasty, which is the reducing of the labia, and hymenoplasty, which involves reconstructing the hymen, are also on the reproductive organ rejuvenation menu. Sometimes these procedures are undertaken for health reasons but many people also opt for cosmetic gynecology as they feel that their anatomy is abnormal. This is another interesting and controversial type of cosmetic surgery which again raises questions about what is considered 'normal' and acceptable. Seeing as we're all different and there is no 'normal,' it seems that women are being put under increasing pressure to conform to ideals of beauty down below as well as above!

Knee liposuction is another procedure that some women are undertaking in the quest for perfect pins. Apparently knees are one of the areas that many women hate the most (along with their butts and bellies). Chubby ankles are another reason some women have succumbed to the surgeon's scalpel, undergoing liposuction on the lower part of the leg in a bid to rid themselves of so called 'cankles.' Not surprisingly, this procedure is said to be painful and not altogether successful because of the lack of fat in that area. Neither knee nor ankle liposuction sound like fun to me.

In China, where there are sometimes minimum height requirements for jobs and some colleges, limb lengthening is a popular procedure. As you can imagine, it is a painful surgery which involves breaking the leg and a rod being inserted into the cartilage of the bone, which pulls it gradually every day. This surgery does give extra inches in height and not only does it involve a lot of pain, it makes a severe dent in the wallet, costing up to $40,000. It does also seem to be a procedure which is becoming increasingly popular with a growing (excuse the pun) number of men in the US where the majority who do opt for this surgery are suffering from what is known as 'height dysphoria' - a psychological condition where they are extremely unhappy with their height.

This is a common anti-aging procedure and 'corrects' or modifies the shape of the eye by eliminating excess fat in the eye area. And whilst some of us apply eye shadow and liner to transform the shape of our eyes, some Japanese and Korean women are also resorting to this procedure which actually alters the shape of their eyes to make them look more Western. This is another controversial procedure which, again, raises questions about perceptions of perfection and beauty in women.

'Toe-besity' seems to be on the rise, guys, but it's nothing that can't be cured with a little foot slimming surgery. People are beginning to become rather embarrassed by the shape of their feet, in particular their big toes, and seeing as they can't put their digits on a diet, many are resorting to corrective surgery to rectify them. In particular, a number of women are resorting to this procedure so that they can fit their feet into smaller shoes. With a high instep myself which I have inherited from my father (thanks Dad), I can sympathise with foot self-consciousness to a degree, but I don't think I'll be letting the scalpel near my tootsies any time soon!

This one is more for the guys who are in search of that 6 pack. When those youtube workouts just aren't working and the 100 a day crunches aren't delivering the desired results either, some men are opting for the 6 pack short cut, which involves inserting implants to give them the sleek contoured body of a Greek God. So now the "Are they real?" question won't just be the coming from men!

These procedures are considered a little unusual by some at present but whether they will in ten years time when other, more controversial procedures start being introduced, remains to be seen. Most of these procedures are about people gaining self esteem but when I think about these quests for perfection, I can't help thinking of one of my favorite quotes from Shane Koyczan: "If you don't see anything beautiful about yourself, get a better mirror." What do you think about cosmetic surgery? Do you think there's too much pressure in society nowadays for women or indeed men to conform to ideals of beauty? I'd love to hear your thoughts.