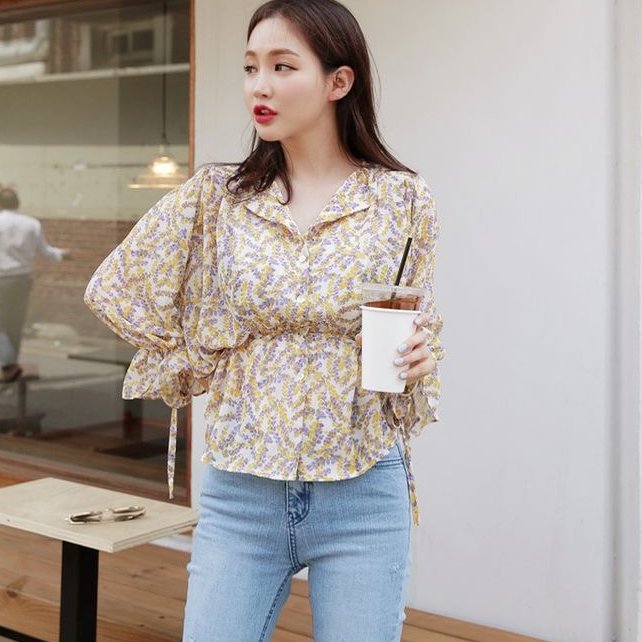 If you were to ask me to name one nationality or population who take the best care of themselves, and as a result live healthier and better lives, it would be the Japanese. Japanese women, in particular, are renowned for their ability to stay slim, trim, and beautiful well into the years of their old age. I admit that it is something of a generalisation, but there is some truth in this, and there are reasons and facts to back that statement up! Here is how Japanese women stay slim and beautiful, even as they age.

Green tea is one of the most consumed beverages across Asia, with matcha made from the highest quality leaves. The amazing antioxidant content of green tea massively reduces the risk of heart disease and cancer, and it also has the ability to reduce hunger cravings, giving you a better chance of staying slim!

Japanese people like to eat lots of fermented foods like kombucha, kefir, miso, tempeh and kimchi. These foods have been through a process called lacto-fermentation in which natural bacteria feed on all of the sugar and starch to create lactic acid instead.

Seafood is a much larger part of the Japanese diet than other places in the world, and eating seafood over red meat can reduce the risk of things like obesity, inflammatory disease, and high cholesterol.

Compared to the majority of Western diets, Japanese people tend to eat much smaller portions for every meal. Obviously, the smaller the portion, the less calories you consume and the less likely you are to get in to a routine of unconscious overeating.

Walking is seen almost as an essential ritual in Japan. Combined with small portions of healthy foods like seafood and green tea, walking is the perfect way to maintain a slim physique and healthy cardiovascular system. It also helps to relieve stress, and when you are not stressed, you don’t tend to want to eat as much.

You might see lots of people eating as they walk in the streets where you live, but this is just something that does not happen in Japan. Eating on the go and outside of proper meal times is just not part of the culture. It is considered super impolite!